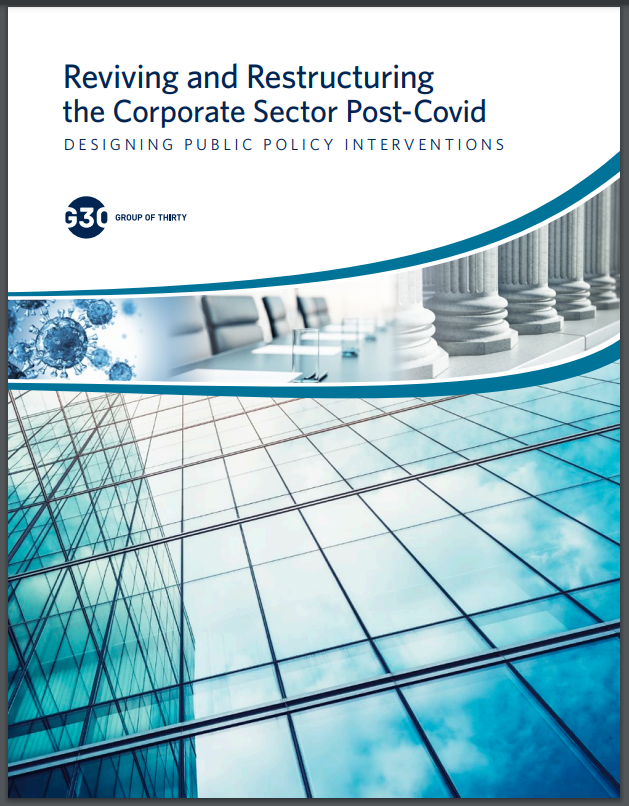 This is the translation of a French article source: a report from the G30 on the very guy who imposed Negative Interest Rates on the EU in 2014  which has destroyed the EU bond market and set in motion the debt crisis along with NEVER ENDING Quantitative Easing. I can confirm that he once sat in the corner of a FX trading room trying to understand how the FX markets functioned and then they made him the head of the European Central Bank? So they sent an Italian to betray his own country.

“Mario Draghi was appointed by the Italian president to form a new coalition government, and this appointment of Mario Draghi at this time in history has nothing to do with good luck.

Italy, an extreme danger for the eurozone!

A few months later, these two countries were in virtual bankruptcy, saved from the waters with plans to ruin either the populations or the savers.
n 2012, the eurozone was on the verge of an explosion!

It was with a phrase that has remained famous in the mid of the summer of 2012 that Mario Draghi “saved” the eurozone.
“The euro area is ready and determined to do whatever it takes to preserve the euro and believe me, that will be enough.” 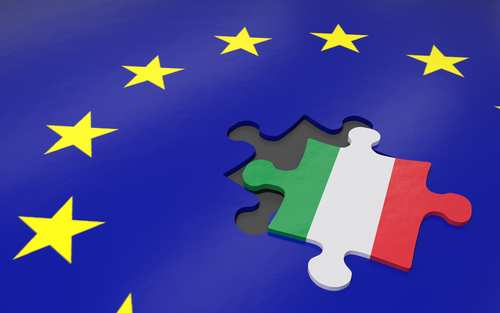 Mario is back. Mission? Save Italy, Save the Euro.

And yes, Super Mario is back, a bit like Captain Flame to save not the universe, but Italy and the eurozone, because the Italian debt threatens the solvency of Italy and the sustainability of the Eurozone much more dangerously than Greece in 2011 and 2012. 10 years ago.
Mario Draghi isn’t here by chance.
He is the former governor of the ECB.
He’s also the author of the G30 report that I have been telling you so much about, and it was no accident that I was focusing on it either.
You are going to start to understand and see certain things happening.
Some policies fall into place.
They have been calibrated for certain countries in particular which present a systemic threat to the stability of the euro area.
You know these countries.
There are Spain, France, and Italy.
Spain and France can still hold out a bit.
Italy is the current weak link in the euro area.
It is therefore in Italy that the recommendations of this G30 report, written and signed by Mario Draghi in person, will be applied with the most zeal.
Italy will serve as a laboratory and guinea pig for the economic policy defined in this 120-page report. 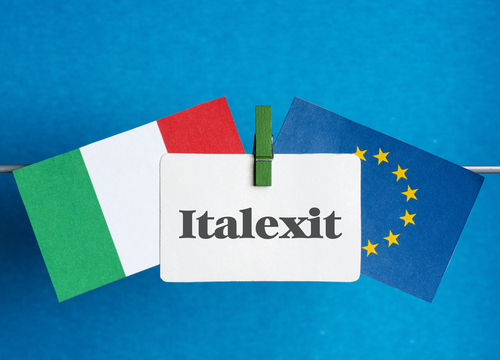 What will happen in Italy?

The implementation of very unpopular political and economic decisions.
The idea is to do as much austerity as possible without triggering a social revolution.
Italy will take the same path as Greece.
In 12 to 24 months, it will be the same in France.
And believe me, it will be painful.
Will the eurozone survive all of this?
In fact, no one knows.
Neither Draghi nor the other European mamamouchis.
Macron, when he says he “will be forced to do certain things that will make his re-election impossible in 2022”, knows very well what he is going to have to do.
He’s gonna have to cut off the morphine injections. (all the social and economic help)
From then on, the people will cry out in pain at the horror of the economic crisis.
We will save the big ones and what represents systemic risks.
We will drop the little ones and those without ranks.
Social tensions will mount, until the explosion.
The question that will be asked, will quickly be that of the very survival of the common European monetary project.
The next black swan is already noticeable.
It will be the Eurozone Season 2 crisis.