More Trouble for the EU – Austrian Election Declared a Fraud 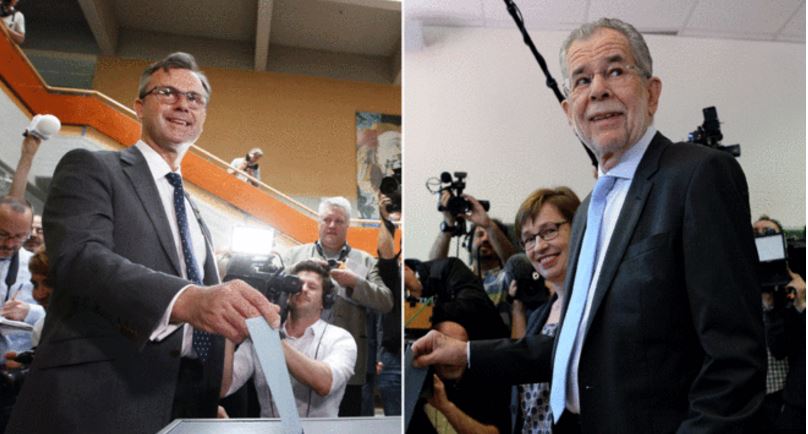 Austria’s Constitutional court has ordered that the May’s presidential election be completely annulled. A new election must be held because of “particularly serious cases” of voting fraud that was detected in the vote. If the election is not rigged, then we may have another country seek to exit the EU or give them a good scare.  There are some currents moving under the surface in the EU. The German Finance Minister Mr Schäuble really wants a treaty between the EU and the UK covering trading rules and other regulations that would restrict Britain from gaining access to the EU’s internal market. His hard-line approach is designed to deter other European countries from leaving the EU. His view, according to sources, he wants to punish Britain to ensure there are no incentives for other member states when renegotiating relations.

However, Mr Schauble also wants to use BREXIT to begin a reform process in the EU for he wants to change the structure for Germany. He too wants to eliminate the EU Commission and introduce a new structure that would then oversee debts, stability and growth of all members and would have greater control to step-in and reject member states’ budget plans. In reality, he was direct control, however, he seems to also want Germany to have some sort of final say on the financial plans of all countries within the Eurozone.

The future remains very much up in the air. The Constitutional Court overturning the Austrian Election may change the game.