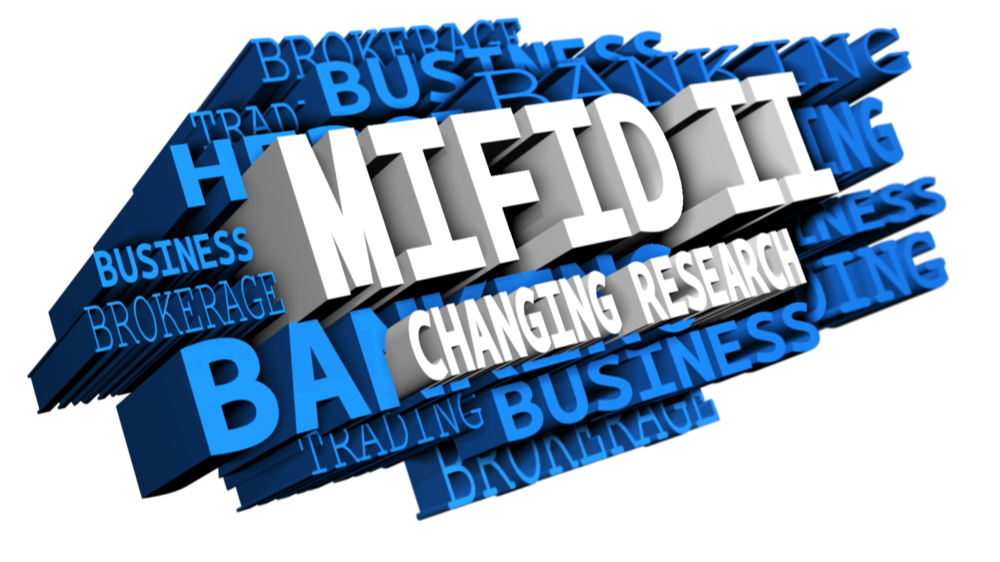 Talk amongst many traders is that they are so unsure how the new rules and regulations surrounding the implementation of MIFiD II (Markets in Financial Instruments Directive) are to be imposed, that some even said they were keen to extend their holidays until this mess is sorted out. In other words, until they hear that regulators will grant firms a six-month delay for part of the changes about to be implemented for both the company and country, many just do not even know how to conduct business anymore.

The most critical problem surrounding this nightmare is the fact that every trade (with a European Counterpart) will require a LEI (Legal Entity Identifier). This is not such a critical issue for Wall Street Banks since they have already won a 30-month grace period after the SEC requested time to negotiate terms with the EU. Goldman Sachs has installed another of its board members as the top negotiator inside the SEC – Alan Cohen. Goldman Sachs has now three strategic people in the Trump Administration to steer the legislation in their favor both in the USA with restoring Glass Steagall to reduce their competition (Gary Cohen & Steven Mnuchin) and they have now added Alan Cohen, who was their Head of Global Compliance.

Not all EU countries have come to terms with LEI’s yet so its no surprise a six-month grace period has been awarded just on its eve! The European Securities and Markets Authority on Wednesday proposed the grace period for a requirement that companies wanting to trade with any party based in the European Union will need a code, known as a legal entity identifier, or LEI. The identifying code is important as it lets firms continue to trade from MiFID’s Jan. 3 start date. Industry groups and regulators have been directing firms to register for months, saying: “No LEI, no trade.”

During the six-month grace period of relief, any investment firms may trade with clients under the condition that before providing services, the firm must obtain the necessary documentation to at least apply for an LEI code on its behalf.

« The EU Bad Loan Crisis to Get Much Worse – The Solution = Financial Pandemic
Did the Migration into Europe Bring New Diseases? »