Jeroen Dijsselbloem insults Half of Europe 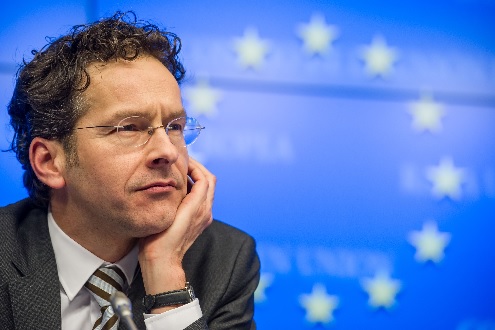 Jeroen Dijsselbloem, Eurogroup President, has launched a storm of indignation as he insults half of Europe, illustrating the clash between the North and South. Dijsselbloem said of Southern Europe: “I can not spend all my money on liquor and women and then ask for your support.” This is how far politicians are disconnected from reality. Dijsselbloem will not accept any responsibility for the failed structure of the Euro and would never comprehend that converting all past debts to euros doubled the national debts of Southern Europe and acted like they were strip-mining their economies, sending unemployment among the youth to about 60%. No, all the problems with the euro are not that Southern Europe is spending all their money on booze and women.

Former Italian Prime Minister Matteo Renzi called on the Dutchman to resign on Wednesday. In the European Parliament, too, the Social Democrat’s statement crossed the party’s point of incomprehension. The attitude of the politicians in the North of those in the South has always been one of indignation. This was why they would not consolidate the debts of all members, because they told me back in 1998 it would appear to be a bailout for the lazy South. That is why they left each country with its own debt.