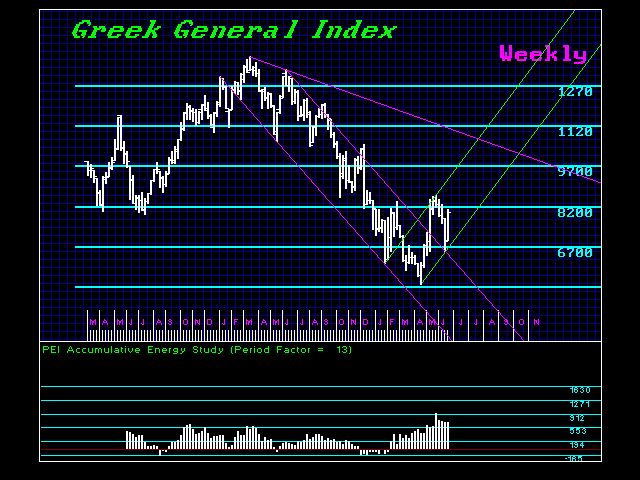 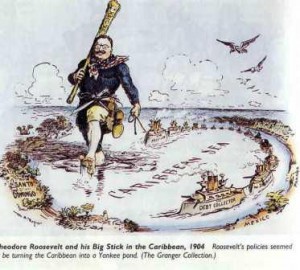 Greece’s parliament voted early Sunday in favor of Prime Minister Alexis Tsipras’ motion to hold a July 5th referendum on creditor proposals for reforms in exchange for loans, with the country’s future in the Eurozone/Euroland looking increasingly questionable. The greatest problem is that the share market is showing that exiting the euro will be the best thing Greece can do to save itself. The austerity demands to raise taxes and hunt down its own people to pay creditors is effectively the old Gunboat Diplomacy when war was used as a big stick to threaten countries who would default.

Tsipras’ surprise call stunned Greece’s international debt negotiators, and the country took a major step closer to falling out of the euro currency union after fellow Eurozone member states refused to extend its bailout program past its expiry date on Tuesday, leaving Greece on the brink of financial chaos. The EU finance ministers are completely out of their mind and remain clueless about their insane austerity policy, which have been driven by Merkel’s assumption that the German hyperinflation was caused by an increase in money supply when that was the effect after the new Revolutionary Communist Government in 1918 who defaulted on the previous government’s debt. People took hard money out of the banks and the Communists learned a lesson that you cannot disregard human nature.

In the streets of Greece, worried people queued outside banks for cash from dawn to dusk after Tsipras’ announcement in the early hours of Saturday, but this was not a major panic. Some of the smart money has been moving into equities as the hedge which will transcend any currency crisis. 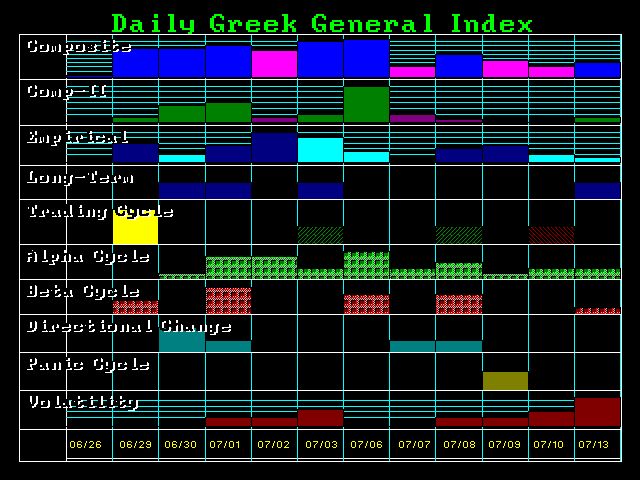 The computer interestingly enough has been targeting both July 1st and July 6th, which is a Monday. This demonstrates that the key is price movement driven by capital flows for the computer is not injecting fundamentals. 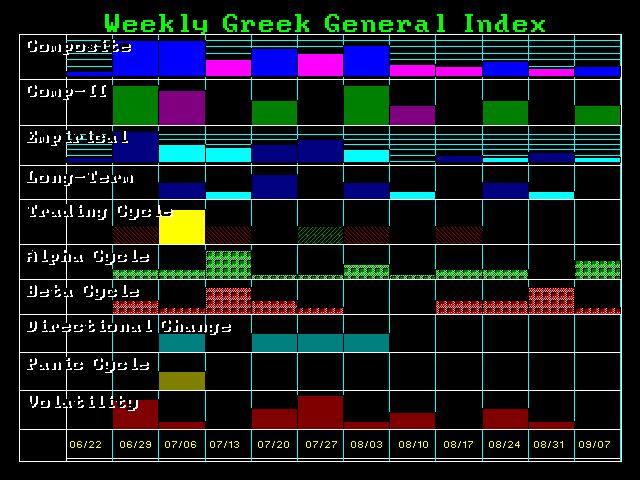 If we see June close above 836, then we should see a further advance into July. Keep in mind, that the 105000 level is the tipping point. We need a monthly closing above that level to reverse the downtrend in Greece.