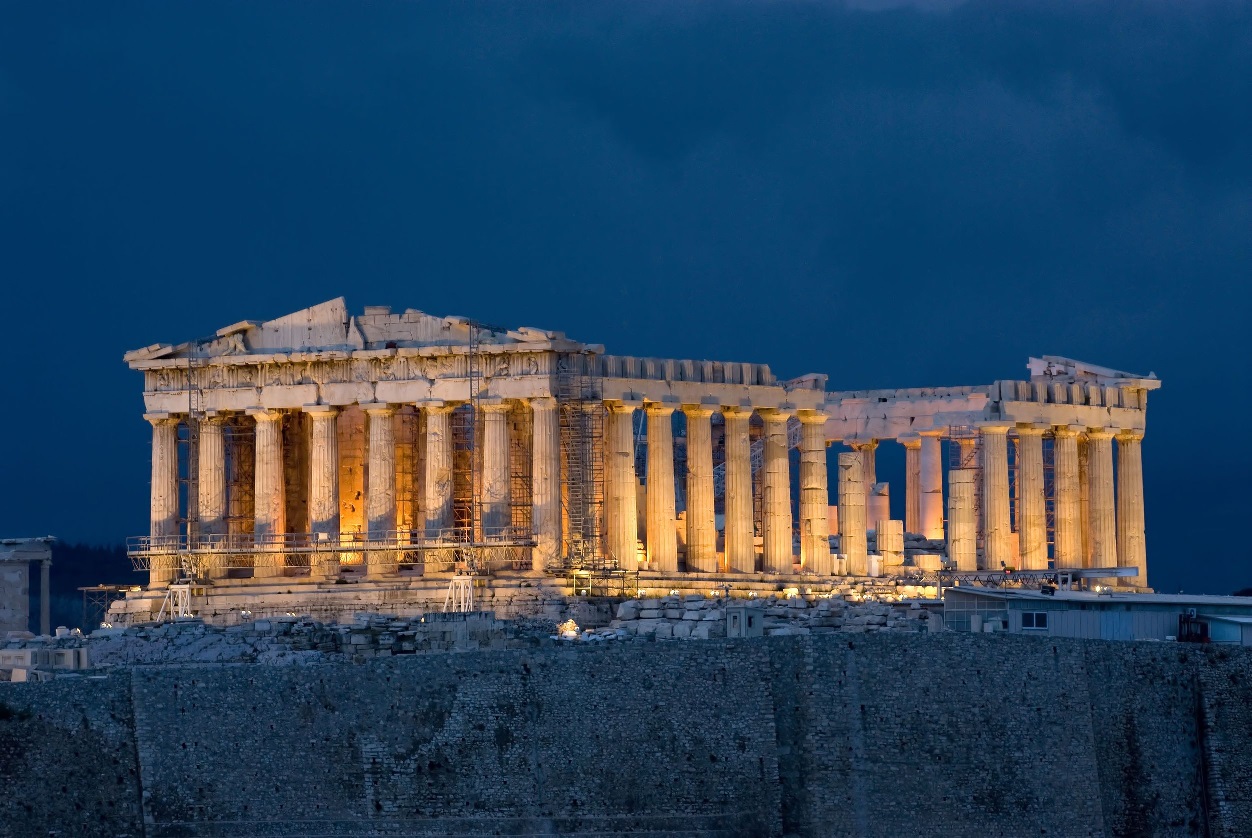 Alexis Tsipras has imposed capital controls as Greek banks are to remain closed. The European Central Bank (ECB) said it was not increasing emergency funding to Greek banks, clearly trying to hurt the Greek people to force them to stay in the euro to protect jobs in Brussels.

Greece is due to make a €1.6 billion payment to the International Monetary Fund (IMF) on Tuesday — the same day that its current bailout expires. The EU refuses to understand that the source of the problem is their stupidity and design of the euro. Greece risks default and moving closer to a possible exit from the Eurozone because of the brain-dead decisions of the EU finance ministers.