Father of Euro Warns of Brussels & Death of Democracy 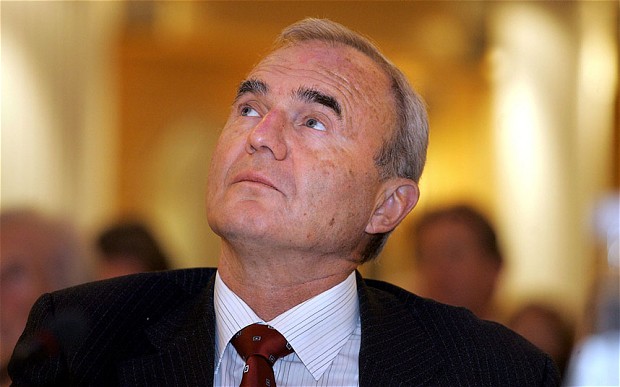 The man whose idea gave life to the euro, Professor Otmar Issing, said it would be “dangerous” to transfer control over tax and spending to the EU federal level before a full political union has been established on democratic foundations. This is the problem with his idea. He only saw that the dollar was the strength of the USA and argued Europe would be a bigger economy if everyone came together to dethrone the USA. What he failed to understand was (1) debt had to be consolidated, and (2) there was no common language nor a single European culture. This is always the problem with such theories. They look at things only from one point of view.