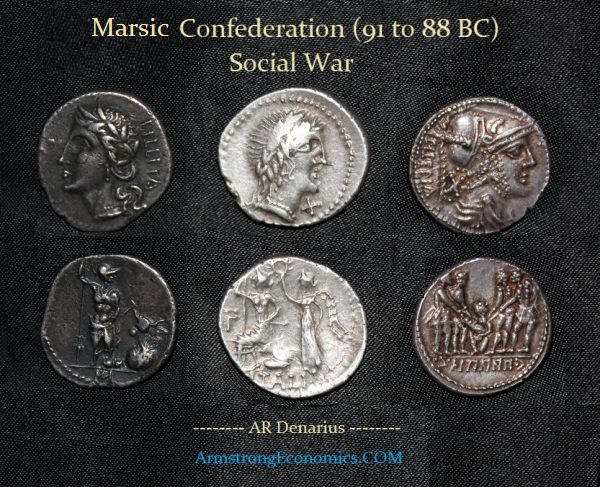 QUESTION: Thank you, Mr Armstrong, for your lifetime work. mindblowing as always.
I picture Europe now as Greece during the Roman Republic (before its conquest). isolated, corrupted to the core. And the US as the new Roman Republic. Will it become an empire after 2032?
Marius was the man of the people and in the end, he was defeated by Sylla (Senate if I m correct). But Marius’ idea was carried on by Cesar. Was he a socialist before the hour?
as a European, which side is the safest to pick when we will be dragged in the conflict???
thanks again! 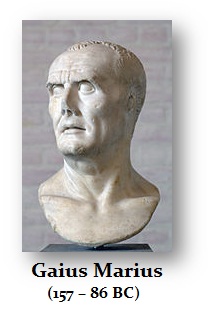 ANSWER: Ironically, people may think history is just the past. The next time you watch Star Wars, look closer. It is about this very struggle of the people versus the Empire. Instead of swords, they fight with laser swords. If you look at the royal guard, they had cloaks and helmets much as the Romans were dressed. This is actually a saga that is repeated time and again throughout history. Pericles in Athens was charged and put on trial as they are trying to do with Trump. Today, we call it the Deep State. In Roman times, Caesar fought against the corrupt Senate who was the political party known as the Optimates – really the same just the ancient version of the Deep State. You are correct, Marius lost in his struggle against the Deep State back then. By he was battling against Sulla and he too was not really a man of just the people. There was a separatist movement back then against the establishment known as the Marsic Confederation. The coins they issued portrayed their state of Italia v Rome. 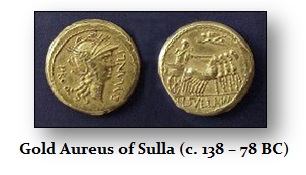 Caesar’s reputation has been distorted by the corrupt Optimates such as Cato and Cicero. Caesar was a man of the people, not a socialist, just an anti-establishment from the perspective of corruption. He too had to flee Rome under the dictatorship of Sulla who would have killed him much as Stalin killed anyone who might oppose him. Sulla never placed his portrait on a coin pretended to be an honest devoted member of the Republic who just so happened to have authoritarian powers.

The reality of Europe is the total failure to actually integrate the 28 member states. The EU is effectively a dictatorship without accepting the responsibilities of truly being a nation-state. The EU dictates what the budgets should be of each member under the pretense of maintaining the Euro. The USA does not have that structure. The Feds, nor the Federal Reserve, care about the budgets of each of the 50 states.

This is what I mean that the failure to consolidate the debts from the outset has created a dictatorship. The good news is that the EU has no central power as of yet to militarily invade a member who refuses to comply. In the case of Europe, it is extremely vulnerable to a complete collapse because the member states still retained even their own central banks. The EU could call upon some states to provide it with troops to invade another. But that is tenuous at best as the lack of confidence in the central EU government is gradually collapsing among the people of the individual 28 member states all because they never properly designed the system. They tried to create a single currency, without a single state, debt, or a right for the people to even vote for the EU Commission who NEVER stands for election. Can you imagine what would happen in the USA if the politicians decided who would be president and his entire executive staff? That is what takes place inside the EU.

« Eurozone will Collapse – There is No Other Choice Economically
Merkel Has been the Face of Europe – So Get Ready!!!! »