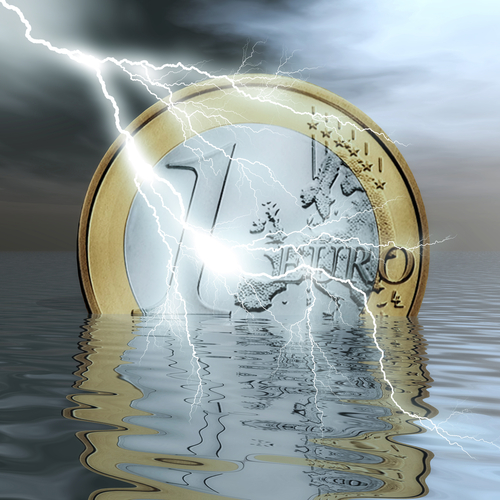 COMMENT: Mr. Armstrong; You do know that you have been the only analyst who has outlined how, why, and when the euro would go into crisis. You said 2018 would be the beginning. Well, it looks to be absolutely correct along with your political models.

Thank you for saving me a fortune

REPLY: What you have to understand is that there are analysts who also saw this coming as well as many traders working in the banks of Europe. I was asked to do a short documentary of the crack of the Euro a few months back. I agreed. They could not find a SINGLE analyst in Europe willing to join me. Not that they disagreed, but for political reasons, they did not want to stand up and say the Eurozone dream was coming undone. No analysts at the top banks would dare come out and say what I have said and still hold a job. The ECM would have been on the phone and that analyst would be fired. Banks have to play the game and cannot rebel for if they do, the ECB will shut them off.

This is why we probably have MORE major Institutions who take our services than just about everyone else combined. They know we are INDEPENDENT and have no CONFLICT OF INTEREST. They need that critical view regardless if they agree or disagree. That is part of the course of being responsible. You must cover your ass as they say in this world. Major institutions cannot afford NOT to take our services if they hope to survive the years ahead. Only an INDEPENDENT worldview will survive the future. Personal OPINIONS will always fail because humans cannot track everything everywhere all the time. It is consistency that counts. Institutions do not follow he said she said nonsense.

Fundamentally, I have been warning that the separatist tide has been growing. The political view in Italy is a distinct point of view. My sources there have expressed it best that they see Italy has been invaded and it is now an occupied country under the Eurozone. They have been forced to take in refugees that are completely altering the culture of the country. To lose one’s culture and identity is by no means something to take so lightly as Brussels has done.

The bulk of analysts in America have been so bearish the dollar calling for the end of everything. They too have been utterly blind to the trend outside the United States. This is how and why OPINION is a very dangerous thing. Far too often, people prejudge things and refuse to accept that they just may be wrong. They cannot see the tidal wave of change no matter how tall it rises before it hits shore. 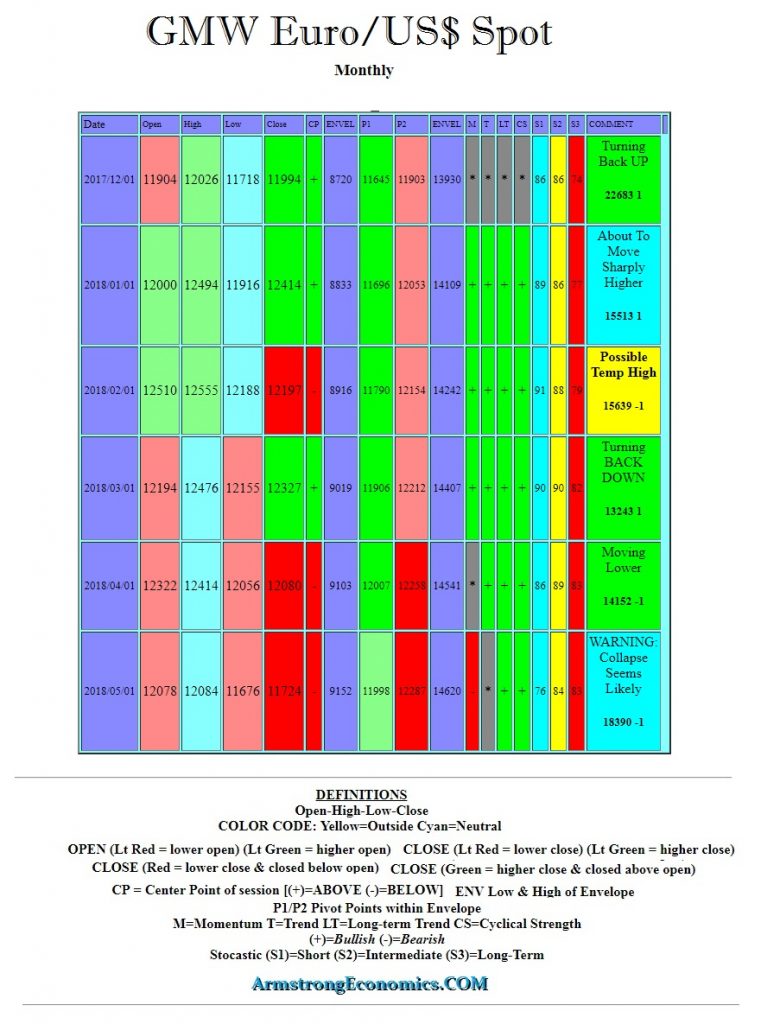