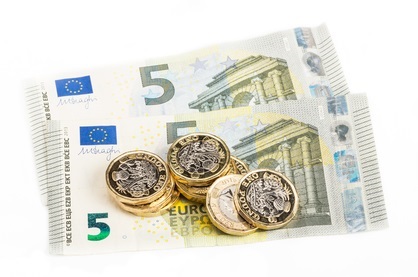 The European Union is preparing the legal basis to take over London’s extensive trading business with euro derivatives. This is just another complete failure of bureaucrats to comprehend market function. Perhaps they should also outlaw euro trading in the USA and Asia. That would be real smart. Then they can all sit down and play cards with euro themselves and guarantee it will never be anything to anyone else, no less convertible worldwide.

The EU Commission wants to withdraw the multi-billion-dollar derivatives market from London after leaving the UK from the European Union. Transactions with securities settled in euro should then be transferred to the European Union if the relevant clearing house plays a key role in the financial system with its trading volumes. Their draft law is still in draft form. It is the testament to just how stupid bureaucrats can really be. They have already outlawed naked shorting of the government debt to prevent a crisis in sovereign debt. They fail to comprehend that in the middle of a crash, the ONLY people buying are shorts. No shorts = flash crash and no bid.

You just can’t get more brain-dead than this.