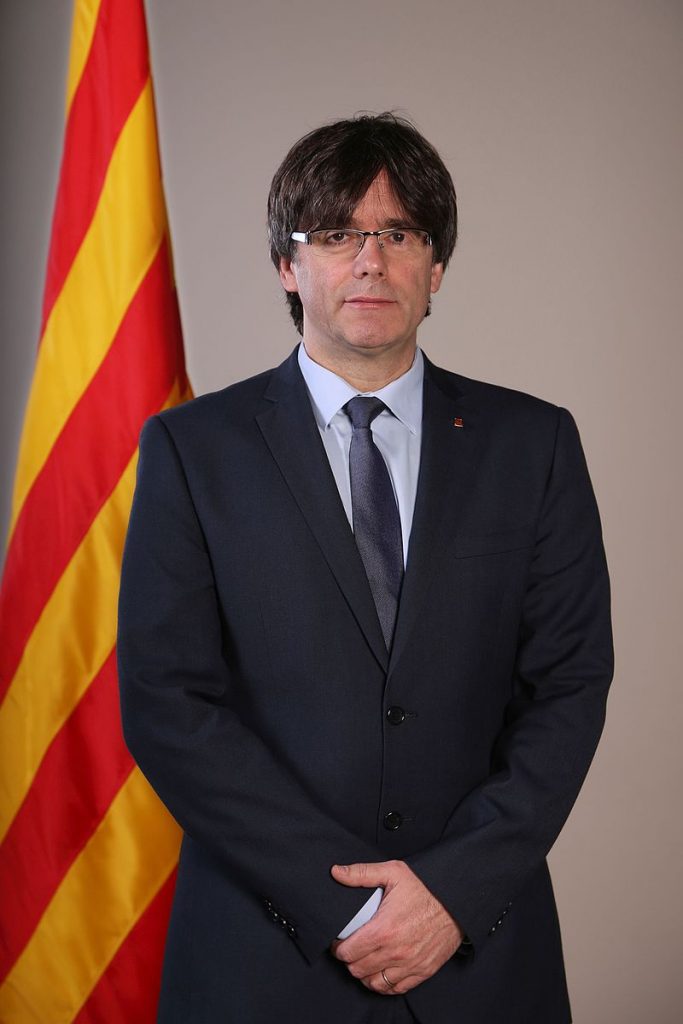 Madrid has seized Catalonia by force and the EU, of course, backs Madrid saying they do not recognize Catalonia as a free state. This is demonstrating that human rights in Europe mean nothing when it comes to protecting the jobs of those in Brussels. This is clearly sending a statement to the rest of Europe – shut up or you are next. That statement should surprise nobody since the rising separatist movements in Europe are against the power of Brussels.

Meanwhile, Spain is proposing to change the President of Catalonia with treason. They threatened him before that he would end up like the last attempt to break away – dead. The Catalan regional president, Carles Puigdemont, who has been deposed by the central government in Madrid, has called on the population to “democratically resist” the seizure by Madrid. In a televised address on Saturday, Puigdemont said he would continue to work to build a “free country”.

Puigdemont’s speech was also published in writing. This version was signed with “Carles Puigdemont, President of the Generalitat (Government) of Catalonia”. It was the first time since his dismissal following the Catalan Declaration of Independence on Friday that the politician voiced his opinion.