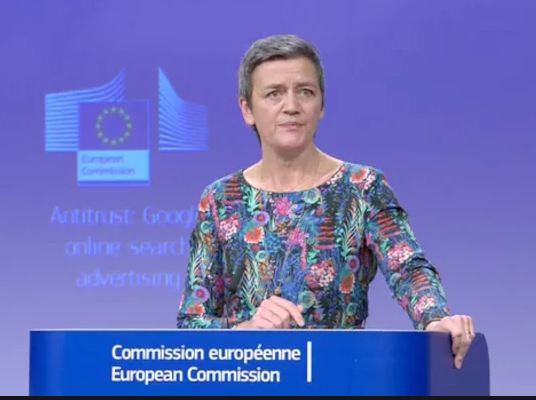 Margrethe Vestager, Executive Vice President of the EU and Commissioner for Competition, has spoken out that EU states should now nationalize companies in the fight against China. Accordingly, Vestager has revealed that the justification for now nationalizing industry, which was the goal of the Climate Change contingency, is to prevent domestic companies being bought by the Chinese. This entire coronavirus has been an organized plot to seize control of the economy by the socialists. This is where there has been a direct assault using the media in hopes of defeating Trump, the Netherlands, and Germany.

Marxism was not satisfied with killing 200 million the last time. Here we go again looking to reduce the population by anyone who disagrees with their Climate Change/Communistic agenda.

« PRIVATE BLOG – Gold & the EU Conspiracy
Will the World Ever Be the Same Again? »