The European Parliament refused to cooperate with an EU institutional-wide study on integrity and ethics by Transparency International, one of the world’s most prestigious anti-corruption NGOs. The EU has surrendered to Schwab’s World Economic Forum and it has been Schwab who has hand-picked many people within the EU. He hand-picked the heads of the IMF and the ECB as well as the head of the EU itself. All are, or have, been board members of his World Economic Forum. 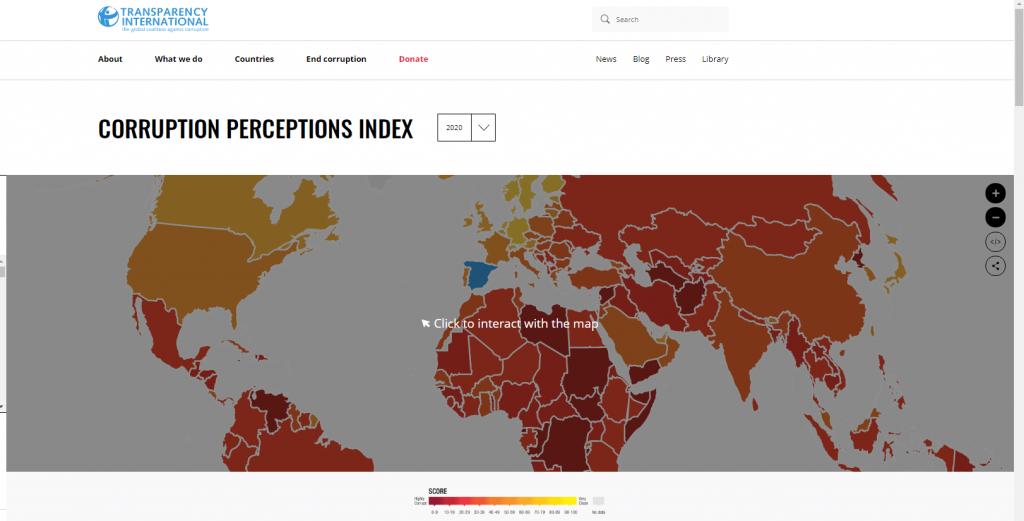 “The European Parliament, despite its publicly-stated support for greater transparency was, in fact, the only institution that refused to cooperate,” said Michiel van Hulten, who heads Transparency International’s EU office in Brussels. The EU is suddenly refusing any investigation of corruption because never before have they been so directed by an external force — The Great Reset — intent upon destroying all industries and jobs they deem not to be “green” adopting Schwab’s Fourth Industrial Revolution.