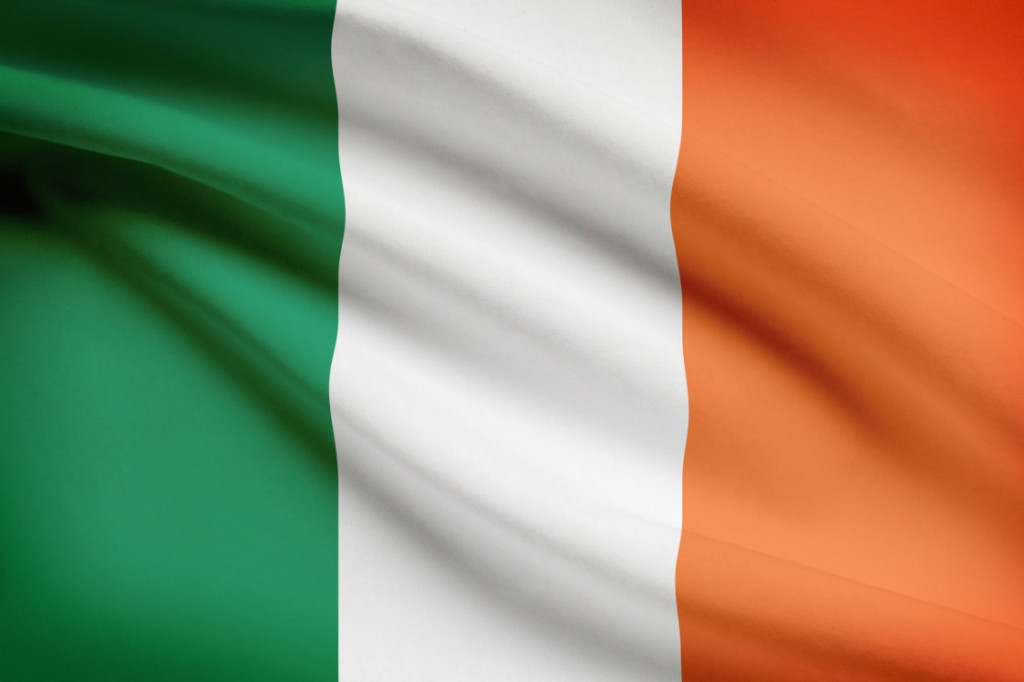 The European Commission is demanding that Apple pay Ireland €13bn in back taxes. They are attempting to retroactively change a tax agreement made with Apple years ago that the EU now says is cheaper than any other member so that’s not fair as it would attract business to Ireland. The EU is clearly trying to impose a federalized government by removing the independence of member states. Ireland is now vowing to fight the EU. This is all leading to the demise of the EU and demonstrates that the “EU project” has long since embarked upon a political state, not a simple trade union.

« Is the CIA Responsible for Creating the EU?
EU In Disintegration Mode »