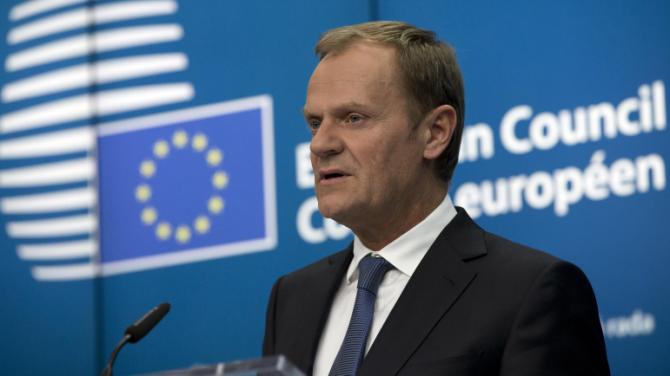 Polish EU Council President, Donald Tusk, was shocked by the fierce debate over the Greek bailout in the EU Parliament. He told the FT: “It was the first time that I have seen radical with such emotions. It was almost half the European Parliament. Therefore, I believe that no one is a political winner in this process, not even Germany. “

The resentment within Europe is off the charts. We are witnessing the breakdown of the EU project. France is effectively calling for the surrender of all sovereignty to Brussels, and we have Germany demanding austerity and payment from the Greeks.

In between these two extremes lies the people of Europe who do not see themselves as Europeans, but as separate ethnic groups with distinct cultures. Even within Germany, those in Bavaria say they are Bavarian before they say they are German. This EU Project has turned Europe inside out, and the dream of one government creating peace is having exactly the opposite effect. With the turning point of the ECM is coming up in less than 90 days, we must be concerned that this could become the tipping point in Western history.

« Connectivity is Everything
Schäuble – The Man Behind the Throne »