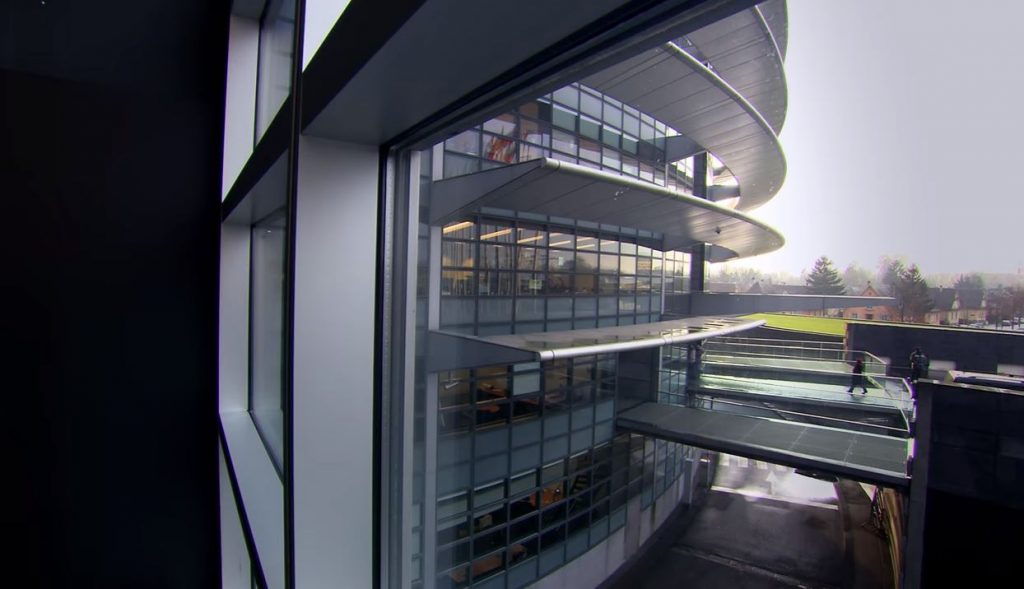 Ministers elected to the European Parliament have no actual power. They get paid extra if they actually show up. What you see are MPs swiping their cards to get that extra pay and then turn around and leave. Well the EU Commission President Jean-Claude Juncker criticized the Parliament MPs for not showing up to listen to a speech by the Maltese president. Only 30 of the 751 elected members bothered to show up at all. What emerged was a lot of name calling back and forth and Parliament members argued that the commission was not empowered to watch over Parliament. They are supposed to monitor themselves.