Dutch Elections – Ides of March is Upon Europe 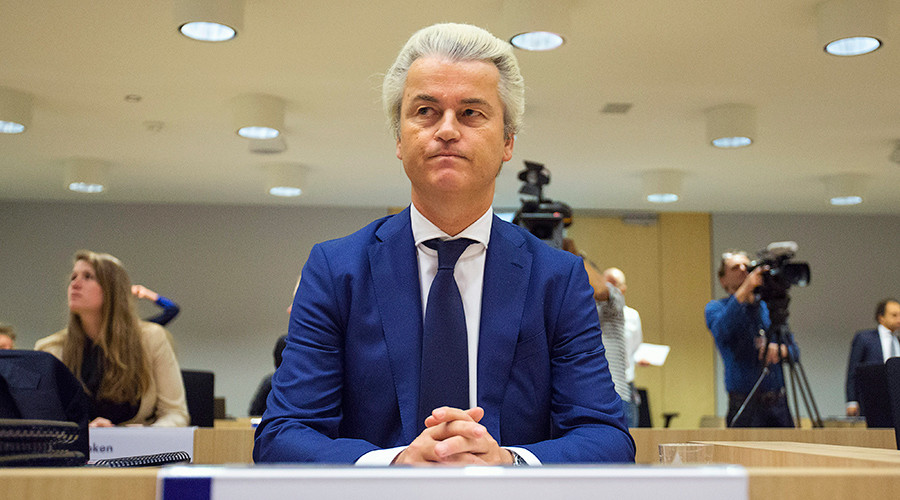 On March 15th, 2017, the Ides of March, we will see the Dutch elections which are the next big test of nationalist populism as it is being called by politicians. Yes, “populism” is being smeared by the press and the politicians because this is actually democracy where the vote of the people is supposed to rule. When it goes against the elite, we find the press degrading this “populism” as some sort of lapse in sanity because it goes against the establishment. The Washington Post calls Geert Wilders the Trump of the Netherlands and we all know how the Washington Post hates Trump. Wilders has adopted an explicit anti-Muslim platform that calls for making “the Netherlands ours again,” banning mosques and closing the Dutch borders. Wilders’ Party for Freedom (PVV) is leading in the polls, but the left still bashes him hoping for a last minute vote to maintain the establishment.

The anti-Muslim position that is rising within Europe is being caused by the influx of people who are not interested in becoming Westernized. I have many Muslim friends in Europe and we have staff that are Muslim who were born in Europe. They have assimilated into the culture and that is the critical distinction. The United States is known as the great melting pot. All the Europeans adopted English and merged into the American culture. So if you ask an American what are they, the response is typically half Irish and half German or whatever. Rarely do you see such combinations within Europe itself because the first barrier is language and then culture.

This is why many of the Spanish have retained isolated pockets within the United States failing to blend in. They do not assimilate retaining their culture and language. The next generation often does, but the first generation coming in does not. Make a phone call to some service and they instantly say press (1) for English or (2) for Spanish. The failure to assimilate eventually defeats the melting pot and fosters ultimately division. 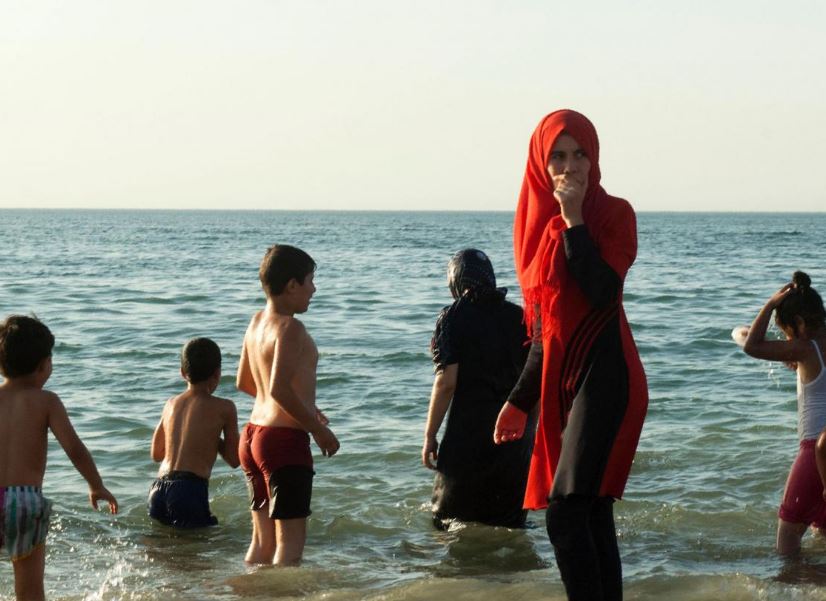 Hence, the refugees have poured into Europe, get welfare, and single males have abused European women raping them on the streets or in swimming pools. Yet the Response in France after terror attacks has been to force Muslim women to undress on beaches when it certainly is not the women that have caused a problem. The French ban on burkinis misses the point. The problem has been Muslim boys coming in as refugees and then you have a real clash of French topless girls alongside. In Israel, they have women-only days on the beach to solve the problem.

So whose rights are to be protected? The Europeans or the Refugees? This is the whole crisis in Europe. Does European culture have to change to assimilate with the refugees? This is what is all coming to a head in politics and the left newspapers like the Washington Post are so fixated upon overturning Trump and anyone who agrees with him in this “populist” movement, they fail to see that the acceptance of the refugees is forcing Europe to adopt its culture to theirs – not the other way around.