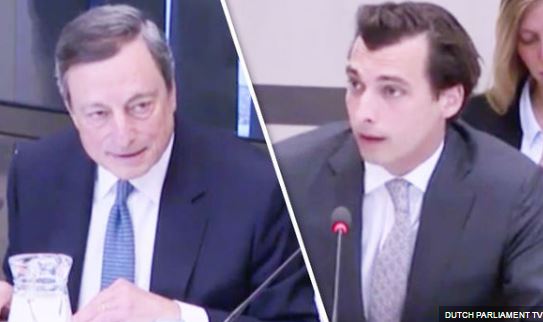 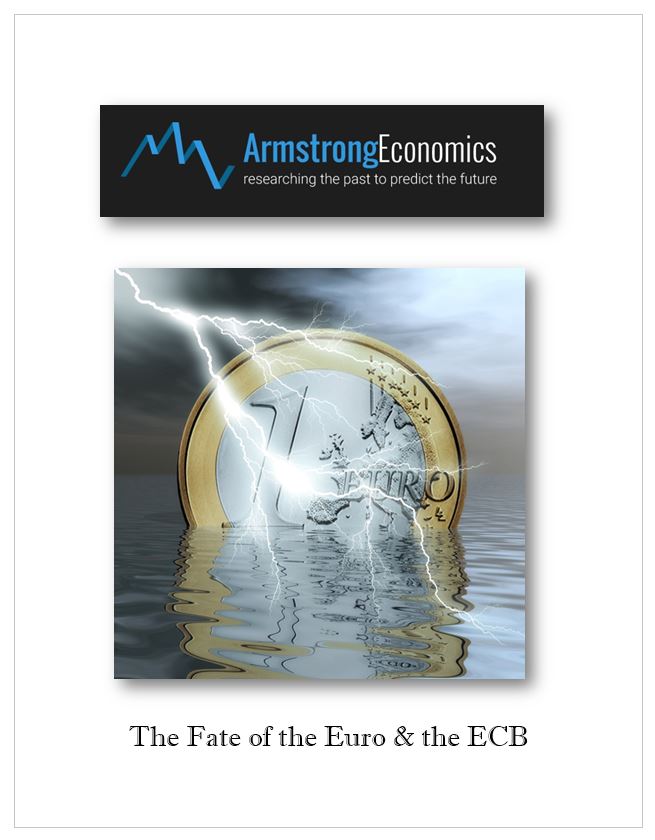 In the Netherlands, the Forum For Democracy leader Thierry Baudet confronted Mario Draghi of the ECB asking that since he had said anyone leaving must pay the ECB and exit fee of whatever they owe, he said the Netherlands had €100bn surplus at the ECB they should get back is. Mario Draghi stated bluntly, NO! In other words,  the view at the ECB is what is yours is their’s and what is theirs is theirs.  We have put together a very important report on the Euro covering all the issues and why it is really doomed.

While some analysts claim the Euro is here to stay, it is obvious that such people have no real insight or sources behind the curtain. The consequences of the failure to euro are far greater than anyone suspects.

Nobody thought that BREXIT was the end of the Euro since the UK was not a member of the Eurozone. What is much more serious has been the rising anti-Euro base throughout Europe which is about now one-third. However, Le Pen defeated all mainstream parties so the election came down to Macron who began his own party last August. This was a major victory in itself for the anti-establishment forces. None of this touches upon the brewing banking crisis, the EU passage of Bail-Ins for banks, or the political crisis. The European Central Bank is the single central bank in crisis and at risk of actually failing. This may be the most shocking threat on the horizon for Europe. Merkel’s victory in the fall will be the final signal that the end is near over the next 3 years for it will guarantee no reforms. The EU has already rejected the platform of Macron that he used to get elected. When the French see that nothing will really change and his push for dictatorial powers, expect civil unrest to rise.

This report will be available after the Hong Kong Conference.