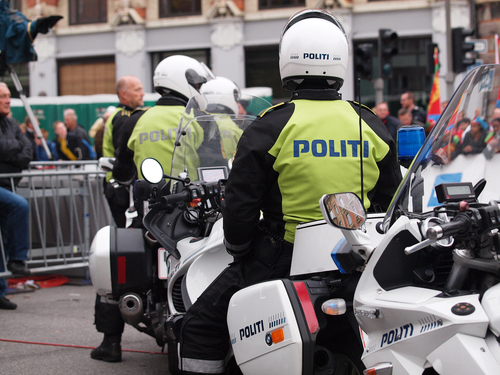 The horror of refugees getting away with raping European girls because politicians do not want to admit what they have done is just insane. However, this self-serving police is starting to give way. A 24-year-old refugee asylum seeker from Iran, not Syria, made an initial court appearance on Monday to face charges of having raped a 19-year-old woman over the weekend, as reported by the Danish news. Denmark may go down as the first country to actually criminally prosecute these people who just see young girls as sluts for the taking at their own desire. I cannot image the outrage of fathers and how these politicians have the guts to try to cover up this behavior.

« European Bonds – The Hedge Against the Euro Collapse?
Draghi Has Lost It Completely »