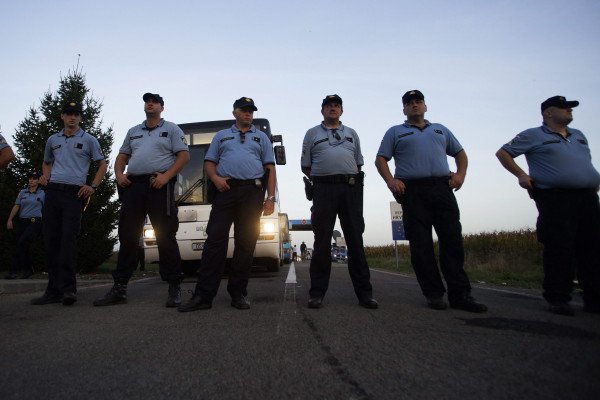 The refugee crisis in Europe is going from bad to worse. Refugees are entering Europe from everywhere but are heading to Germany. Even here in Greece, the same flow of refugees heading to Germany is underway. On Friday, the Croatian border police put thousands of refugees in buses and trains and Hungary responded by arresting the Croatian police. The police in Croatia were trying to get of the refugees by sending them off to Austria and Germany. The refugees were shocked at the Croatian-Hungarian border crossings when they realized that they were deceived. The Hungarians didn’t want them and sent them on buses to the Austrian border. By Friday night, some 6,700 refugees were dumped into Austria. With unemployment so high, the flood of refugees can only turn the economy down even harder on the other side of 2015.75.