Brussels Proposes Ending Any Right to Vote to Exit EU 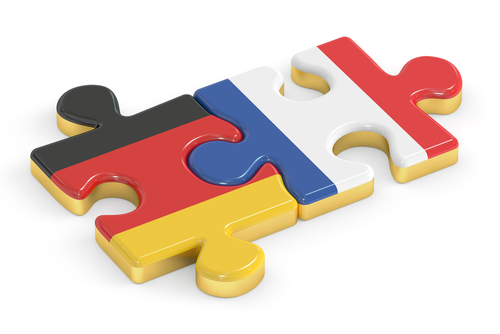 Sources are talking about desperate times in Brussels. The reaction in Brussels is never reform, but rather more draconian measures. A nine-page report exists discussing how the leaders of Germany, France, and Italy met in Berlin for BREXIT crisis talks. The solution? They want to shut down any democratic possibility of disagreement, as they know these leaders have an approval rating below 20% and are facing eight countries who may follow BREXIT with their own referendum.

The new blueprint is to do away with all individual member states sovereignty, directing EU members to radically surrender the right to have their own army, rule of law, taxation systems, central banks, and effectively transfer all power to Brussels. This will end everything that once identified European culture — the ultimate state with one size fits all. The German people and French people would probably object or revolt over this one. THEY REFUSE TO LIMIT THE EU TO WHAT IT BEGAN AS — A COMMON MARKET AND NOT A POLITICAL UNION.

« British Politics Melting Down
Have Scottish Politicians Lost Their Minds? »