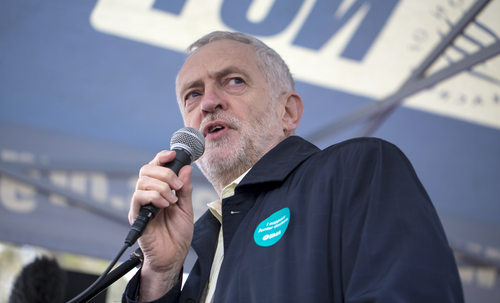 Seven members of the Labour shadow cabinet have resigned and one has been sacked. Resignations so far include the shadow health secretary, Scottish secretary, transport secretary, and education secretary. Jeremy Corbyn is so far out of touch that he and Hollande simply remain in a total state of denial. 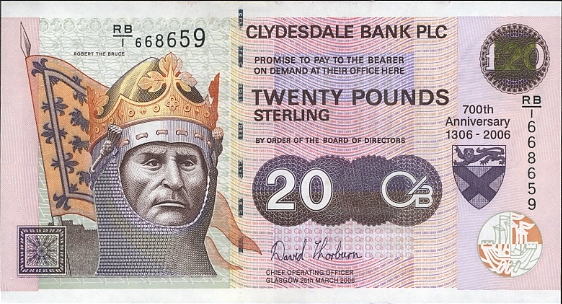 Meanwhile, Scotland is showing its total ignorance of economics. They threaten to veto BREXIT, but quite frankly they should immediately swap to the euro and just separate from England. They may have stood tall against the Roman empire as they forced them to construct Hadrian’s Wall, but this time their hatred of England will lead to self-destruction.