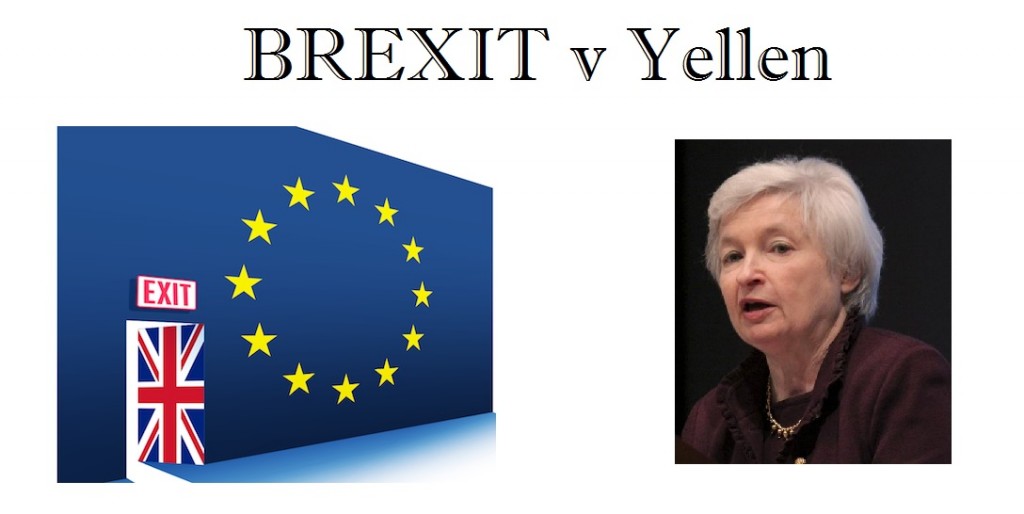 The debate shifted following the Jobs Report, and people now assume that the Fed will not raise rates. Hence, we have a bounce in gold and the euro. That makes no fundamental sense regarding gold since higher rates indicate inflation and lower rates warn of deflation. The real confusion has been that most only focus on domestic issues. The euro would bounce if BREXIT won, giving a bit of a bid there. Nevertheless, the typical US analysts and newspapers pay no attention to BREXIT and just assume it is a European thing.

To the contrary, BREXIT is a huge deal for if the “real” vote prevails if we do see an exit that the establishment cannot prevent. Sure, the pound will get hit at first, but thereafter, a contagion of separation movements will appear and contribute to the demise of the euro. That will have a broader long-term influence on capital flows pouring into the USA.

Two-bedroom condos in Brooklyn are now going for over $1 million. This is all foreign capital pouring into the USA on cash deals. The same is taking place in Miami, and this is why the IRS demands title companies to pierce corporate veils to get at the real owners only in New York and Miami.

BREXIT can have a profound impact on the dollar because it has the potential to send mountains of cash fleeing Europe to the USA.

Then we have Donald Trump, and a victory there would really change America. Trump is talking about a 15% corporate tax rate that would match Hong Kong. If this policy were to happen, we would see $2 trillion in offshore corporate cash return to USA. Then if the Fed wisens up and fails to raise the 0.5 rate on excess reserves or eliminates it, as it should, there will be another $2 trillion freed up.

With $4 trillion free, the only place will be equities. We will see the Dow come into that sweet spot where you can buy it with two hands and watch it rally to test the 23,000 level in the years ahead. Nobody seems to expect a rally and that makes this even more explosive.

So for all the Fed watchers worried about a quarter point change in rates, they are missing the international picture. We have issued a special report on BREXIT for one simple reason:

BREXIT IS FAR MORE IMPORTANT THAN A RATE CHANGE