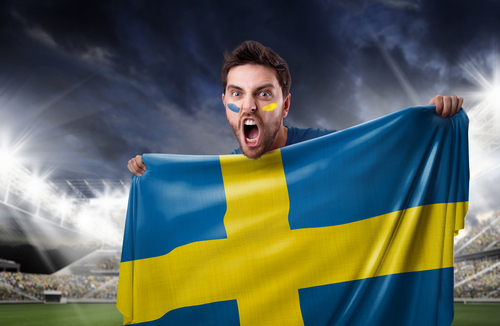 I have studied in Britain for a year as Erasmus (EU scholarship) student.

The English students that go and study in Sweden do not have pay tuition as EU members but  if they go and study like I did as Erasmus students for a year they still have to pay fees to their home university in Britain.

In Sweden people that have stayed in Sweden for 17 years are getting sent home to their home countries because people from the EU are supposed to get jobs before them. There are many stories about unmarried men from e.g. Iran who are speaking fluent Swedish, have worked most of the time in Sweden and that own a house have to go back to their home countries. There are also stories about that Sweden have become a tax haven with no wealth tax so people from all over EU are moving here without paying any tax getting free health care…

When do think we will see liberal politicians that are against the EU get many votes?

If Britain will leave the EU I think that we will see an election in Sweden soon. In 2003 Sweden voted no to the Euro. In the EU election the following year Junilistan (liberals) a party against the Euro got many votes.

REPLY: This is why they will rig the BREXIT vote. They cannot afford to let the British leave for it will set off a contagion. They know that. Sweden would vote to leave as well. They are getting the blunt end of the stick from the EU.