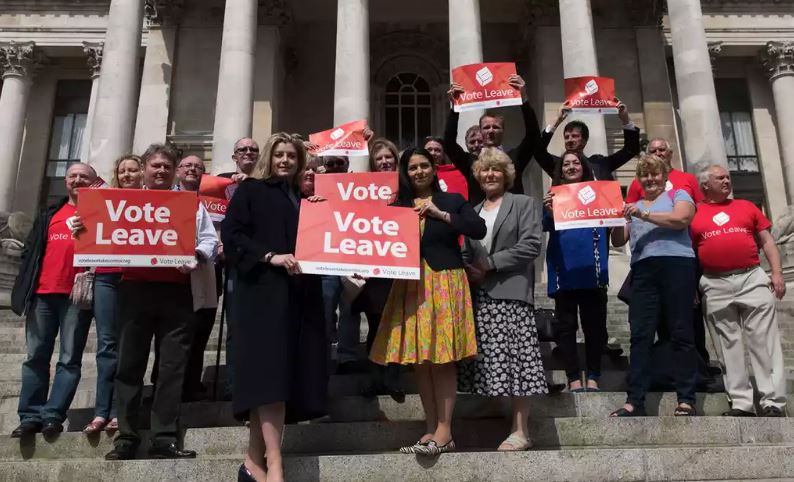 According to our sources in Britain, it appears that the BREXIT camp should actually win if they allow a fair referendum, which is highly debatable. The Guardian has conducted a poll that, astonishingly, does not seem to be directed by the government. Their latest poll, unlike the Telegraph, puts the BREXIT camp at a slight advantage. The Guardian reported: “45% said they favoured leaving the EU, and 42% remaining, with 13% saying they did not know. Once the “don’t knows” were excluded, that left 52% in favour of Brexit, against 48% for remain.”

Our computer is projecting the probability of reach a minimum of 65% voter turnout. So the Cameron-EU camp is going to have a lot of rigging and fake votes they will need to count as mail-ins to win. The likelihood of BREXIT winning against the EU-rigged game is not easy. Let’s face reality. Based on the government’s track record during any democratic process in Europe, if the government cannot rig the outcome, they will just flat out declare voting illegal to start with.