Russia – You Cannot Leave if You Owe Money 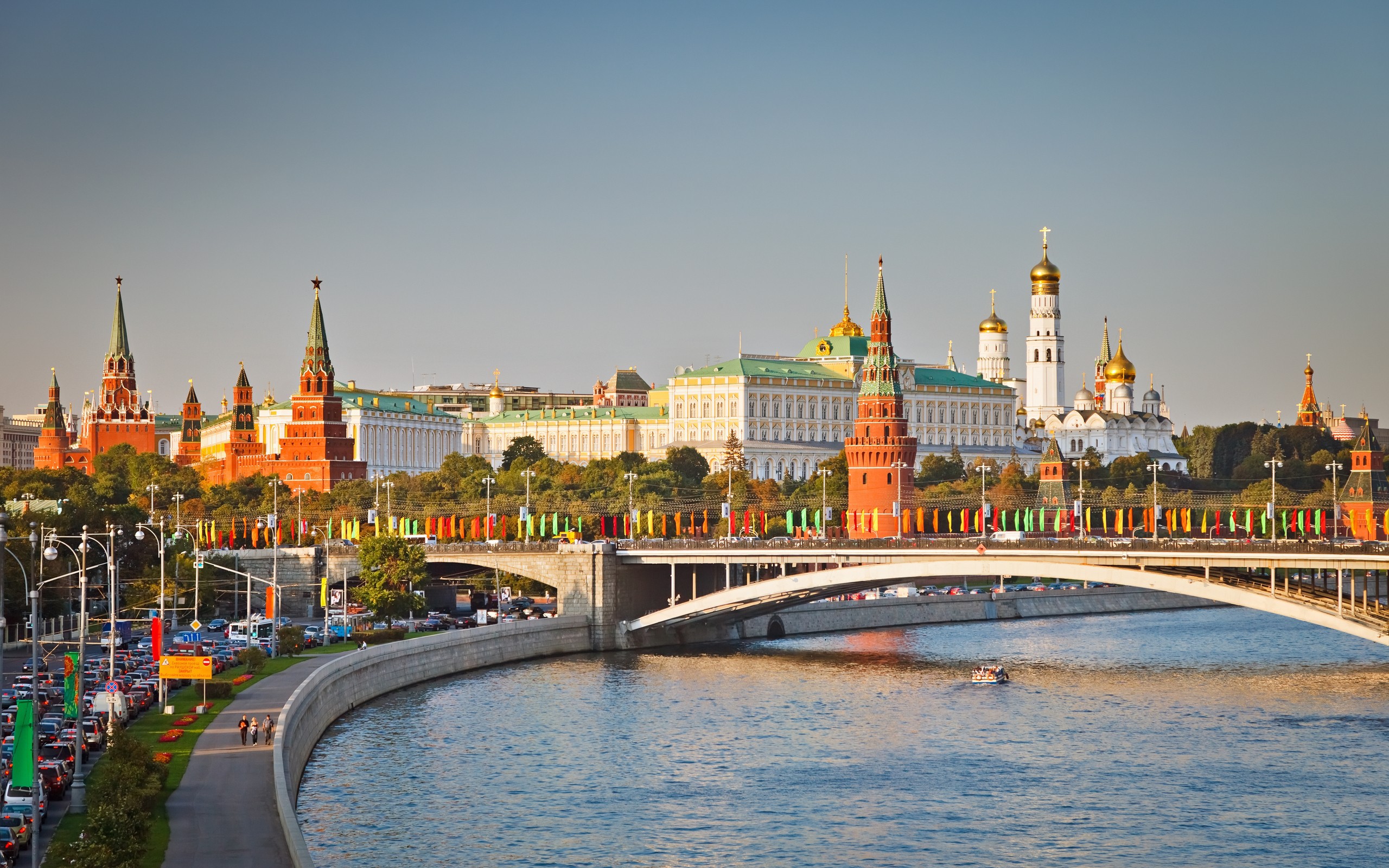 In the USA, they can revoke your passport if you owe the government $50,000 or more. Russia seems to be adopting a similar tactic. More than six million Russians could be deterred from their vacation plans this summer as they may be restrained for having unpaid private debt. Anyone who owes more than 10,000 rubles (about 160 euros) and has a backlog of unpaid bank loans, alimony, taxes or fines may be prohibited from leaving the country.

According to the latest data, about eight million Russians have unpaid debts, about 6.6 million exceed the 10,000-ruble limit. According to Sequoia credit counseling, Russian private debt grew at a record pace. Since the beginning of the year, there has been an increase of 22%, bringing private debt to a record amount of 817.3 billion rubles (13.15 billion euros). The number of those Russians with more than 10,000 rubles debt has doubled in the past six months in part due to the Russian sanctions.