Islamic Tensions Continue to Build – Is This Becoming a Religious War? 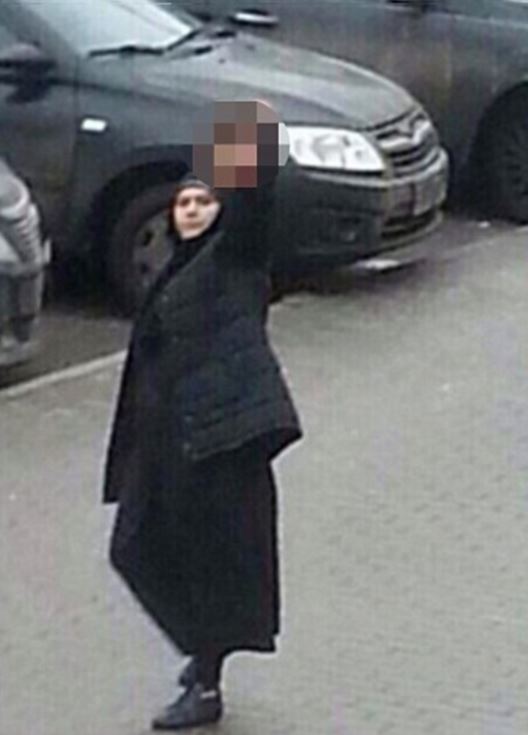 In Russia, an Islamic nanny beheaded a four-year old child that she was hired to take care of and paraded down the streets of Moscow with the child’s head. The nanny, Gyulchehra Bobokulova, from Uzbekistan has been arrested. She beheaded the little girl, Anastasia Meshcheryakova, who she was supposed to care for. Bobokulova was reportedly shouting, “I hate democracy. I am a terrorist. I want you dead. … You have become so hardened, you have eliminated so many of us. Look, I am a suicide bomber. I will die. Doomsday will come in a second.” This has erupted into a real wave of anti-Islamic feelings in Russia as this story now resonates throughout Europe given the migrant crisis that left many questioning just what the hell has Merkel done.

« Germany to Enforce a €5,000 Limit on Cash Transactions
The European Refugee Crisis is Destroying Europe »