Why Exaggerated Nonsense on Flu? 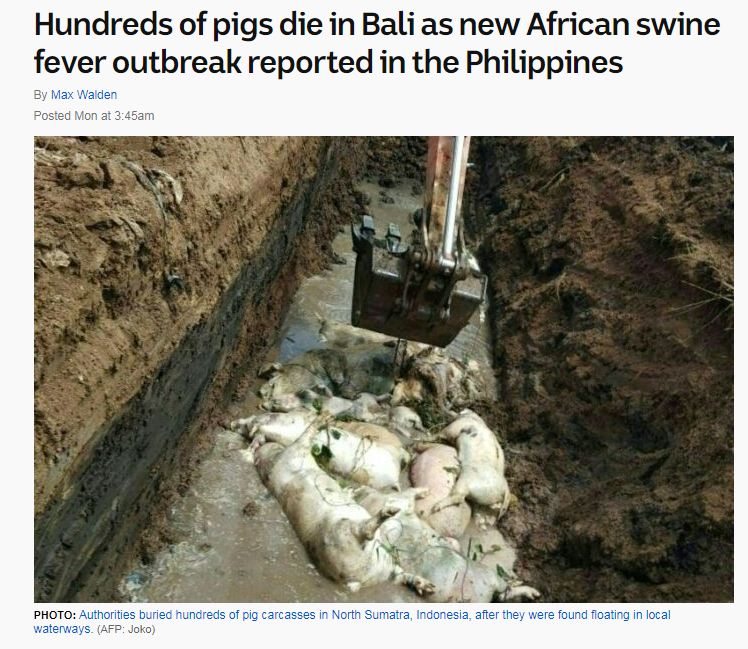 QUESTION: Mr. Armstrong; Why is there such an exaggerated response to this Coronavirus when the death toll is far less than the flu each year? Both the Swine and the Bird flu are far more dangerous. Do you have any take on why the conspiracy contingency just loves such doom & gloom?

If we assume that about 45% of those infected seek medical help using the standard flu numbers, then with 24,324 confirmed persons infected, that means there should be about 53,512 people infected so far. China has come down very hard trying to contain this outbreak. Chinese tourism has all but collapsed and we should see a very sharp decline in the economic output in China for the first quarter of 2020. They stopped flights to Hong Kong as well. China has been clamping down aggressively. We were planning a Shanghai WEC in May. The hotel is closed right now and so far it does not look good. The government has directed employees to remain home for 10 days. It looks like we will be doing Frankfurt and Orlando. 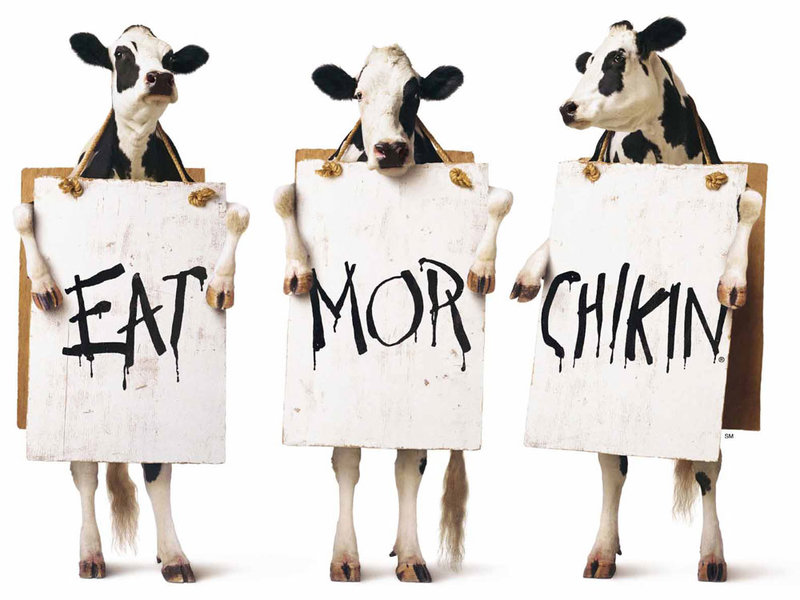 Nevertheless, while this may become a pandemic since it spreads like influenza each year, we still need to be concerned about the Bird Flu and Swine flu for if they cross to humans, the death toll will not be a mere 2%. Definitely, don’t eat any bat-burgers this year. Maybe beef is better this year. (I know the vegetarians will write in, I respect that. I have even tried the charcoal ice cream. I still like a good burger).

So why are people exaggerating this coronavirus? Good question! People have been feeling like the world is ending for thousands of years. Aethelred II took his portrait off the coinage for the year 1000 believing the world was coming to an end and Christ would make his second coming. When that did not happen, he promptly put his portrait back on the coinage.