What Percent of the Population Has the Coronavirus? 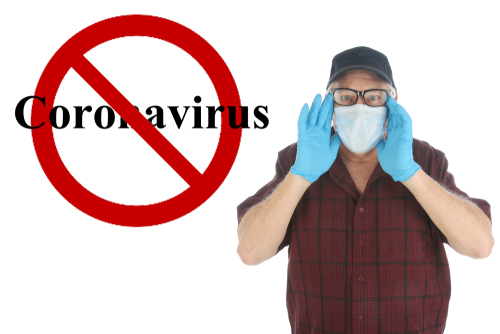 QUESTION: Marty, it seems that this virus is turning into a major scaremongering contest to boost ratings for people like CNN. Even if we take 10,000 cases in China with a population of 1.3 billion, the number of people infected is infinitesimal. Most people who get flu symptoms do not go to hospitals. It seems to me that even if there were 200,000 people infected with the vast majority never going to the hospital, this is really blown way out of proportion. Do you have any other info?

Thank you for being the only sane person out there.

ANSWER: The population of China is 1.386 billion. If we look at the stats from last year’s flu season, which peaks between December and February according to CDC, the 2018-2019 season, the CDC estimated that 16.5 million people went to a health care provider for the flu and more than 34,000 people died in the US last year. That was 5% of the American population. The proportion of outpatient visits for influenza-like illness increased slightly to 1.7%, which is below the national baseline of 2.2%. Even if we assume that 5% of the population in China get this coronavirus, that would still be less that 0.005% of the population of which about 2% would die. Even if the death rate were 10% as the conspiracy theories love to claim, then the loss to the population would still minimal.

This is by no means at the Black Plague level or some biological weapon with a kill ratio of 90%+. There may be many more people with the virus, but they do not seek medical outpatient help because it is still only like normal flu.