What if Covid Dies Out? 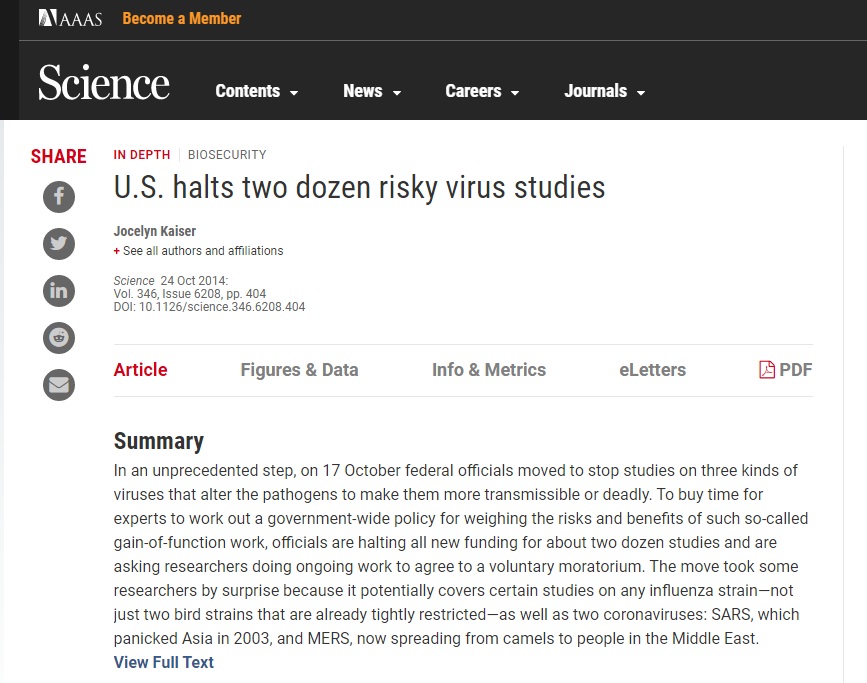 If Covid dies out naturally before the European elections next year, what might the “Reset” crowd turn to in order to influence/alter the elections?

The WEC was terrific!  Thanks very much for making it available by live stream!  Also, thank you for the updates to Socrates.

ANSWER: I do not believe that COVID is natural. There is way too much evidence that hints at this being orchestrated. I know some have tried to claim it is not real. Nevertheless, it is a REAL VIRUS. What is not known is why it impacts some severely and others no worse than the flu. The danger of COVID is that it can mutate as all viruses do. Then there is the possibility that they could just as easily release another version 2.0. Our model has forecast that there should be a rise in disease in 2022. The question is simple: will this be orchestrated? They have obviously been using the virus to blow-out all the fiscal budgets and pretend this warrants abandoning all fiscal management. Even the EU is changing its austerity regulations.

The far-left has been demanding Biden address their agenda to virtually end capitalism. Alexandria Ocasio-Cortez (AOC), the US version of Canada’s Justine Trudeau, is among the first female members of the Democratic Socialists of America elected to serve in Congress. Meanwhile, we have lawsuits flying around, and even now from Alice Little, the woman who claims she is the “highest-earning sex worker in the US,”who is suing the state of Nevada to reopen its brothels mid-pandemic.

This virus has been exaggerated for political purposes. Never before has any disease been so exploited. There have been seven cholera pandemics over the course of the last 200 years. The fourth pandemic lasted from 1863 to 1875 and spread from India to Naples and Spain. In 1884, the cholera pandemic hit several parts of Italy, being especially virulent in Naples. According to the contemporary prefect’s statistics, cholera affected upwards of 14,000 people in the province, killing 8000 of them which was a 42% death rate – far from COVID. Of the 8,000 who died, 7000 perished in the city of Naples alone showing that urban living has historically been accompanied by greater risk. The state reacted by imposing a lockdown and the city was placed under martial law, and restrictions on movements were imposed under force of military action.

There is certainly precedent for turning to the military when there were real pandemics. Nonetheless, NEVER have we EVER witnessed the shutting down of the entire economy. Italy did not shut the entire country – it was limited to Naples. There is absolutely NO historical precedent for using a disease to change the economic system. This is all because their fiscal management of borrowing year after year with no intention of paying back has come to an end. To hide their mismanagement, we must surrender all our rights. They simply ran out of other people’s money.