Vaccines Are for Sheep? 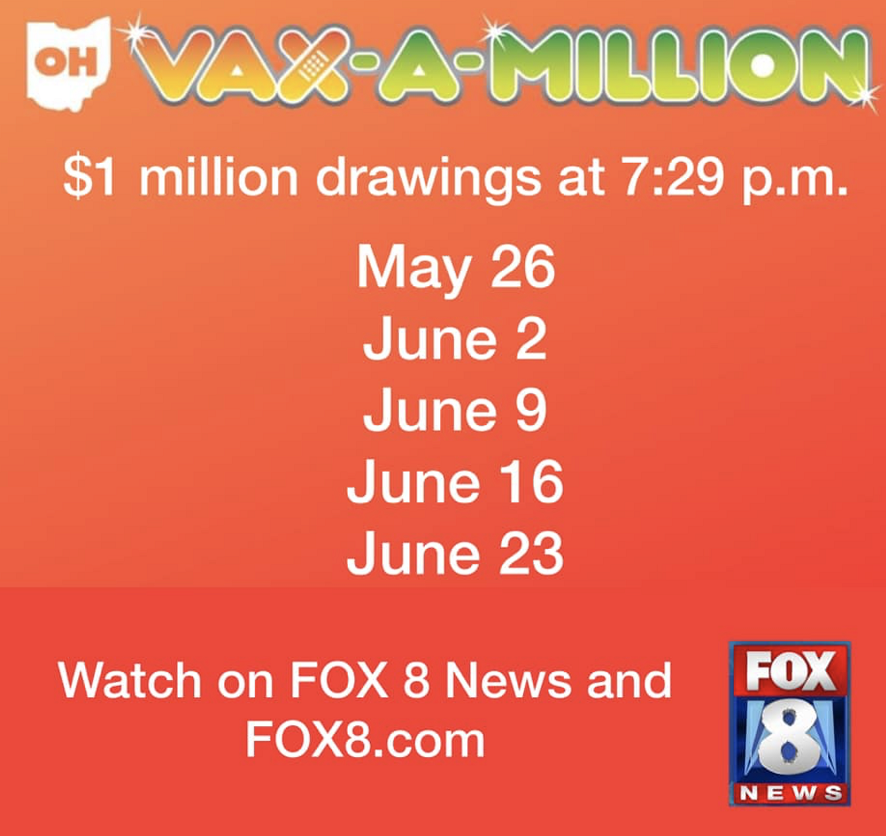 I hope you are well.

We are living in a “crazy” world. Some states are desperately trying to bribe people to get their poisonous shots. Here in Ohio, there is a program called, Ohio vax a million, where Ohio residents can have a “chance” to win a million dollars or full ride scholarship to the OSU once you get the vaccination! This program is led by the Ohio Department of Health!

COMMENT #2: While NYC is bribing people with a 5 Million dollar lottery in Toronto, Ontario they are bribing children with free ice cream. At 3:00 minutes an emotional standoff between mothers and the police at Nathan Phillips Square in Toronto.

COMMENT #3: Marty, It’s amazing how the capitalist system has become so distorted, used by business and government alike, to manipulate people like lab rats. The failure of the vaccine campaign now is evident for all to see. The “carrot or the stick” approach.

States are rolling out lotteries to get people to get the jab, to boost vaccines, supposedly allowing the government to relax restrictions on business and schools, to get back to normal. In businesses, some are threatening loss of jobs; others are providing time off, other incentives, to encourage their workforce to get vaccinated. The threat of job loss is illegal, but it doesn’t prevent them from using this to induce action.

Airlines like United are offering free flights to those vaccinated. Now city governments like that in Chicago are segregating those going to restaurants, those who can dine who are vaxxed, free to dine and move around, and those unvaxxed, segregated.

You can’t make this stuff up! At some point, all those who wanted to get the jab, and those motivated by financial incentives, will have gotten it. Leaving more than half the population unvaccinated. Then what? Any bet Biden and state governments mandate more policy actions aimed at intimidating non vaxxers, using those already vaxxed as their hammer? Yes, “you didn’t do what we told you, now you all will have to pay the price…” Doesn’t this open the door for one segment of society to attack the other, with the government acting as agent encouraging them to do so?

I’m beginning to think the loss of confidence you describe will come when government actions, like promoting violence, and threatening later to force people to get vaccinated, will be the last straw. They used the capitalist system to induce action; now, they will use their raw power and weapons produced by the same system to destroy it. 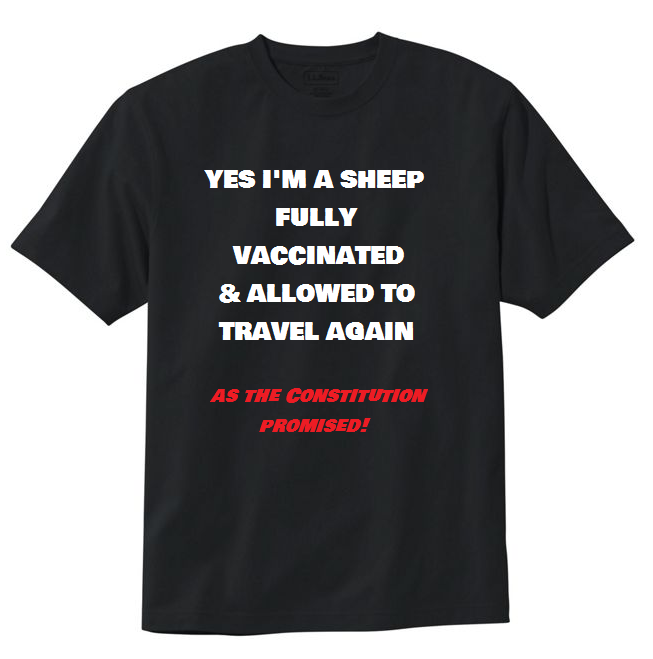 REPLY: It seems that all the Northern Democratic states are adopting the same attitude. New York has also created a lottery for $5 million, but that has not been successful. You really have to wonder what is so important about this vaccine for a virus with a 99% survival rate? Are they simply using the vaccine to launch this Great Rest, and it failed, so they now must get authoritarian and erase all our rights? Something just does not add up. 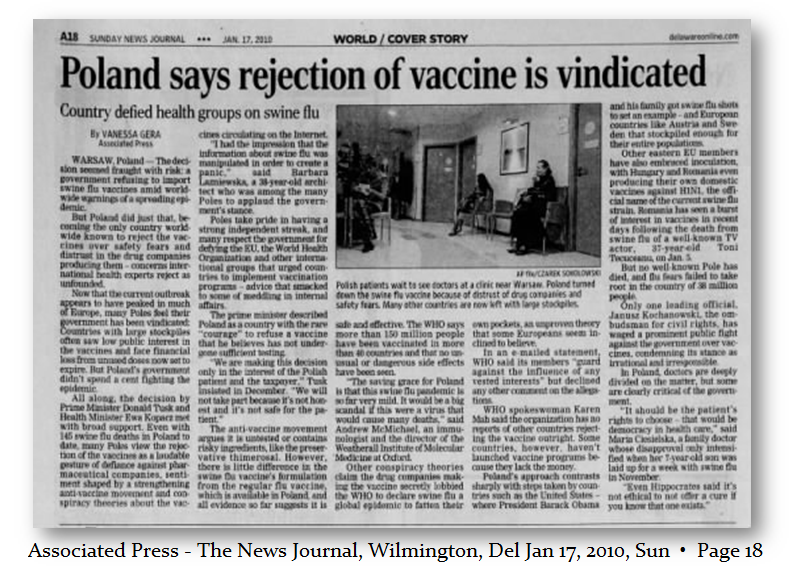 In 1968, politicians were bribed back then as well to force everyone to get vaccinated. Poland refused to join, and the press said they would die by the tens of thousands. In the end, Poland’s death toll was 145.

Are the vaccines just to make money for the drug companies that pour unlimited amounts of bribes into Washington?

It is time to end lobbying. All elections should be paid for by the taxpayer. A candidate must raise enough signature support to qualify, and then they all get the same amount for a campaign. Then and only then will we end lobbying. ANY politician that takes ANY gift for them or their family belongs in prison. There should also be term limits, whereby one time you are in and then out. Max should be 2 years for a term in the House or Senate. End career politicians. This entire vaccination nonsense is untrustworthy because we have no idea what the drug companies are handing anyone on the side, and our lives depend on it. All the claimed fact-checkers are biased and just push more propaganda.