This is a very sad story and how the police are acting like Nazis claiming they are just following orders. They arrest a nurse who tried to remove her mother from a nursing home after she has been unable to be in the same room with her 97-year-old mother for 9 months. They claim she cannot remove her mother because she only has a power of attorney over her finances and she has dementia so whatever she says is ignored. 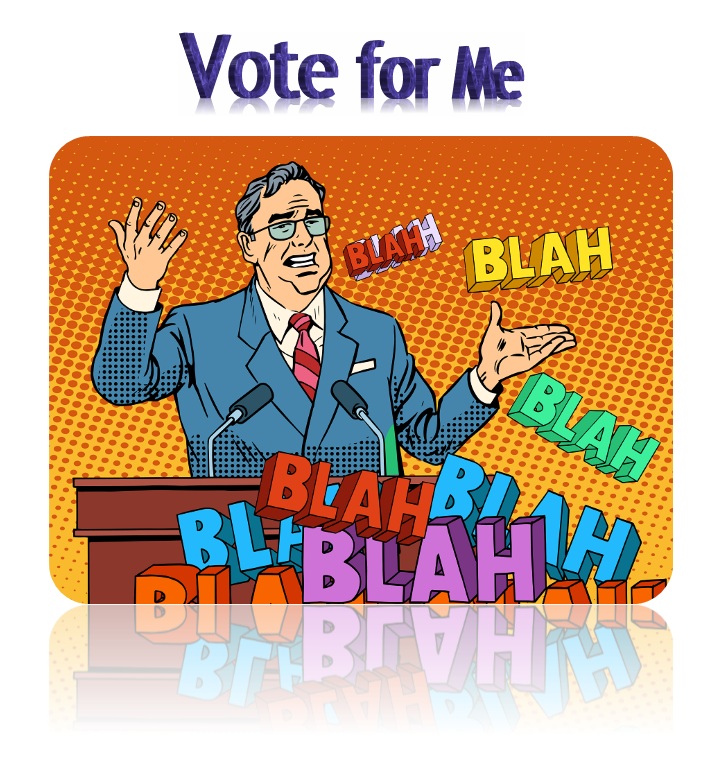 Let this be a lesson to those who have family in nursing homes. If you cannot remove them, then get the proper power of attorney or the state will not allow you to even hug a parent or be there when they die. This is the ultimate heartless state. Her pleas to her local politician were never answered. Try writing to your Congressman and all you will get at best is a form letter. These people we elect represent NOBODY but their own parties! Elections to them are simply like staged events for show.

« Are the Police Our Only Hope? FREEDOM!
NHS Nurse Resigns say Gov’t Counting Flu & Covid Together Real number only 3 in Hospital for COVID »