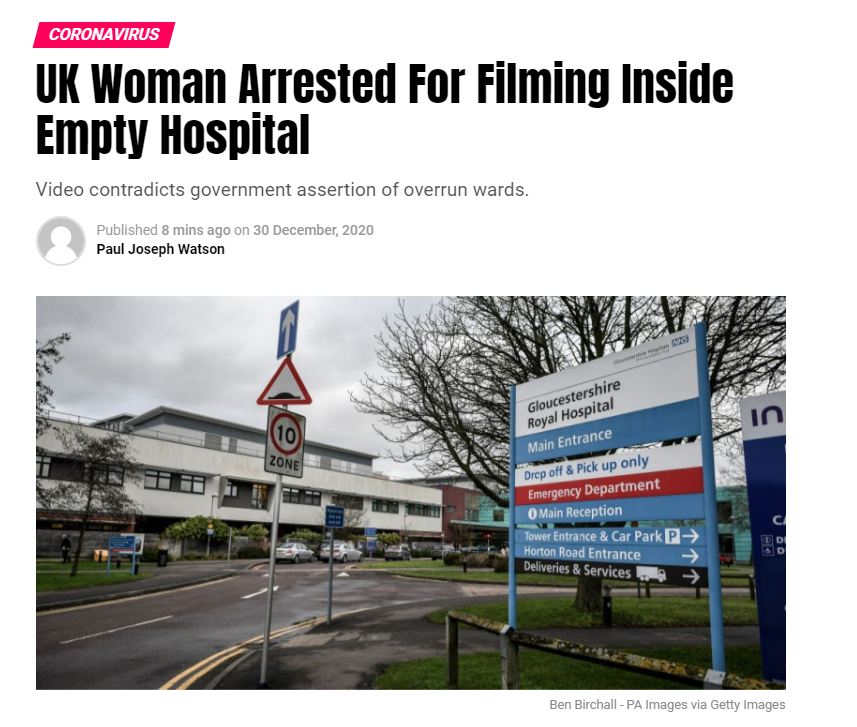 I have received photos of hospitals in London that are not crowded. Claims that there is no space and people are being treated outside in ambulances and the pictures I have seen show that is all propaganda. Here a woman went in to film a hospital in the UK to see if the claims are real. She took pictures and was arrested. You do not arrest someone for taking photos unless you are hiding something. 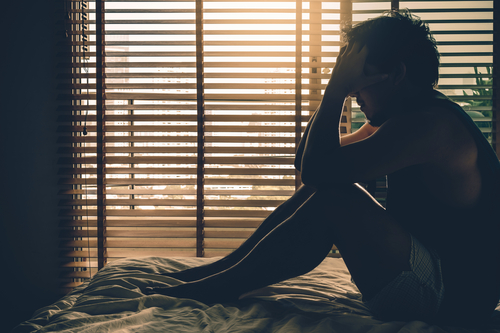 It is depressing to have to read all this news but it is corruption on steroids. Instead of getting depressed, it is time to get angry. The danger is that everything is destroyed before people realize that this has been way over-exaggerated for political purposes to change the economy – build back better.

« Countries who take the Hydroxychloroquine or Chloroquine Have Lowest Cases of COVID!
Human Experiments Continue »