The Stupidity of Politicians Who Listened to Neil Ferguson 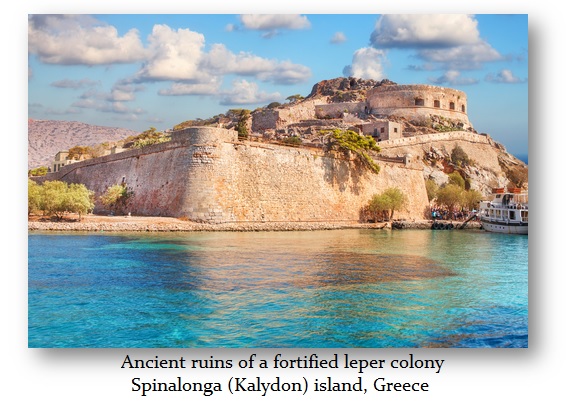 Today, the West is desperately trying to point the finger at China. In doing so, they are trying to deflect the problem as the politicians who authorized this lockdown have demonstrated that they are not qualified to hold office in any capacity, even as court jesters, for they are not even funny. I have often said that with each financial crisis they ask for recommendations. NEVER has any committee just once asked if the proposed solution has ever been used before and what happened. 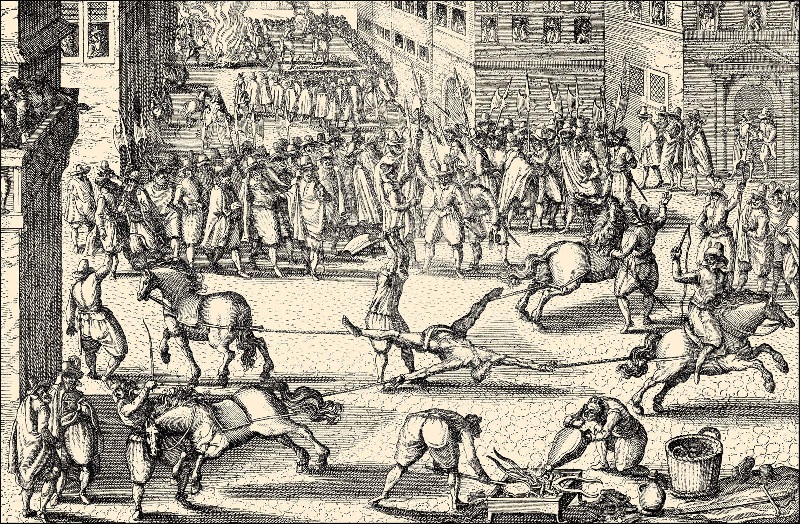 In the case of Neil Ferguson, either he is a complete idiot or a fraud for I do not see any other possibility. An idiot because he only spoke to other epidemiologists and never ran by any economist what the cost of shutting down the entire economy would be. Perhaps he is a fraud insofar as he knew the result and did so at the direction of Bill Gates to further his climate change agenda. Why NO GOVERNMENT is grilling this guy until you cannot tell if he is crying or sweating goes to the fact that the politicians realize what they have done is also unprecedented. In the old days, they would be subjected to a death ritual reserved for traitors.

Why would any politician listen to Ferguson alone? Not a single economist was asked what would happen if they locked everyone down on Ferguson’s recommendation.

Throughout history, NEVER has any government EVER been so foolish as to lockdown the entire economy. If someone was sick, they were quarantined. That is why leper colonies were created throughout history to contain such diseases.

There are lessons that history has to offer. The breakdown of civil order has begun. 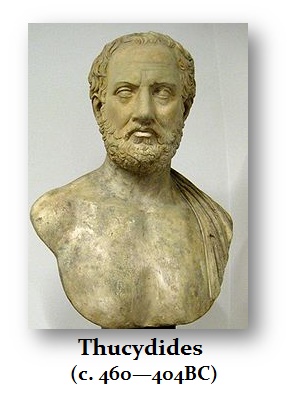 Thucydides does not identify the disease which was the Plague of Athens that took the life of Pericles. He does describe the body politic – the civil unrest which became a plague in Athens.

Remarking upon the “spectacle of men dying like sheep, through having caught the infection in nursing each other,” Thucydides notes that “this sight led others to avoid the sick, emptying many houses of their residents for want of a nurse.”

As houses emptied and burial sites filled, Athenians cast aside age-old traditions, throwing the bodies of loved ones into the closest funeral pyre. With the collapse of all rituals came the collapse of civil unrest, with men “now coolly venturing on what they had formerly done in a corner.” Now that there was no longer “fear of gods or law of man,” misrule became the rule.

Thucydides also records the morality of Pericles in a funeral speech he delivered. Pericles gave praise to those Athenians who died in the war against Sparta, recalling the many reasons for this sacrifice. Pericles included in this list of political achievements an “administration that favors the many and not the few,” laws that “provide equal justice to all,” and a system where advancement depends on “capacity and merit,” not wealth and social standing.

However, Pericles also declared that Athenians, unlike other peoples, know that discussion and reflection are not “stumbling blocks to action, but an indispensable preliminary to any wise action at all.” Those who have wealth spend it “more for use than for show,” while those citizens who “attend only to their private business have no business at all in Athens.” This is how democracy works, Pericles concluded, and why Athens serves as “school for all Greece.”

We have long forgotten these goals. This virus is not merely the destroyer of worlds, it has also divided families. Far too often the breach between believing this is all natural and the world should remain locked down tends to come from the youth who really have not entered society and know nothing about having to earn a living. So we see the clash unfolding which is indeed dividing families. I know of youths who have chastised their parents as fools who should be cowering in a corner with a mask never to emerge without the approval of the state. There may still be hope once they pass the age of 25.

« Gates & Modi Connection from India
The Fauci Lie – He Continues to Support Covertly Bill Gates & Should be Criminally Investigated – NOW! »