The People are Rising Up – Journalists & Politicians Beware

A former respected journalist has come out quite angry and has called for the people to overthrow the Merkel government. He states he is willing to go to prison but begs everyone for the sake of the country and their families to reject Merkel and her links to Bill Gates and is effectively calling for a non-violent Revolution. He is not even offering a specific alternative. Just to throw out the Merkel government.

This video has been going viral in Germany and a lot of people are getting really angry at this entire destruction of the world economy they see has been orchestrated by Bill Gates. This video has accused the press in Germany of just supporting whatever Bill Gates directs. They have been compelled to come out and try to attack this video rather than reflect upon the coverage they have provided. 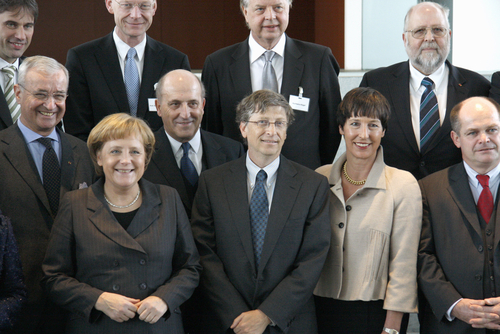 Our computer model warned that protest would start after week four. However, violence would typically start to emerge after week six. All around the globe we are starting to see protests and people refusing to comply with these lockdown orders which are clearly against international human rights. 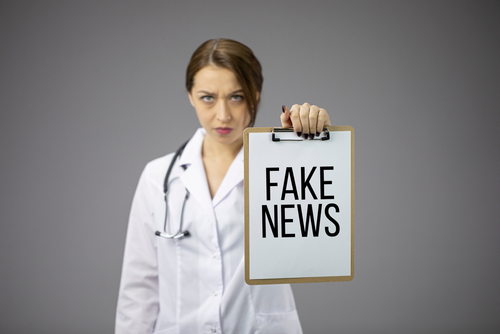 In Germany, there were 171,000 confirmed cases with 7,510 deaths. The total German population is about 83 million. That is only about 0.00008%. You can fool some of the people some of the time, but this is beyond foolery. The people are starting to wake up that they have been played for fools. By mid-May, we would be looking at major protests lining up around the globe, particularly the week of May 18th.

The journalists who have supported Gates should really look at what they are doing. They may be putting their own families at risk if this erupts into massive civil unrest because they have aided the loss of jobs, savings, and homes. Caesar – Beware the week of May 18th.