The COVID Nightmare is Political

The EU has simply been anti-British for years ever since Margaret Thatcher vowed to keep Britain out of the euro. Now, the EU is saying that Brits, even if vaccinated, must still quarantine for two weeks to visit Europe, citing the Indian variant. Under current restrictions, people from only seven countries, including Australia, Israel, and Singapore, can enter the EU on holiday, regardless of whether they have been vaccinated. Americans can enter if fully vaccinated, but upon return, the US still will test you for COVID even if you are vaccinated. 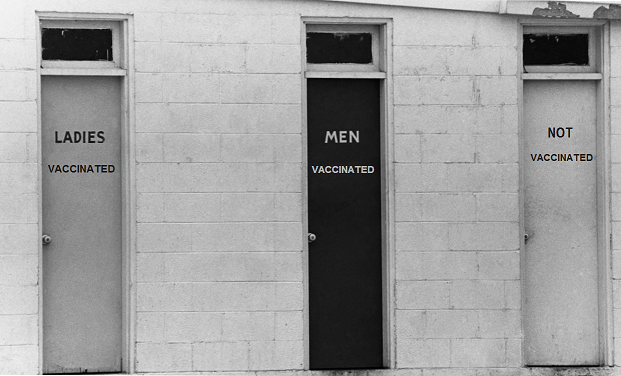 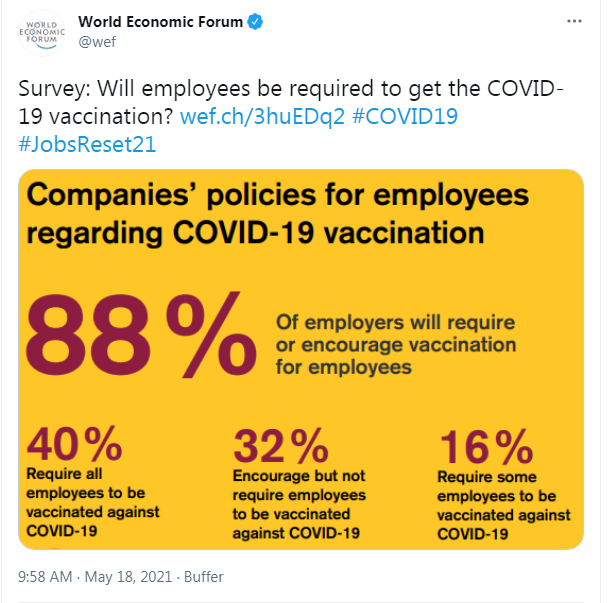 Now we have Schwab desperately trying to convince employers to fire people who are not vaccinated. Something just does not smell right. Schwab and Gates are the two most distrustful people on the planet. WHY are they pushing so hard for vaccinations for a disease that is no more lethal than the flu? Many of the people dying in India were fully vaccinated. Evidence in India is growing that one variant, first detected, might be more transmissible and slightly better at evading immunity than existing variants. Animal models also hint that it might be able to cause more severe diseases. Researchers want to know if this variant and others might be driving the second wave and what kind of danger they pose globally. There are reports that perhaps those more significantly impacted were vaccinated, but there are claims that the Pfizer/BioNTech vaccine is at least partially effective.

There are many viruses more dangerous than COVID. The huge open question: Why has this become so political?