The Battle over the Virus – Real or Not 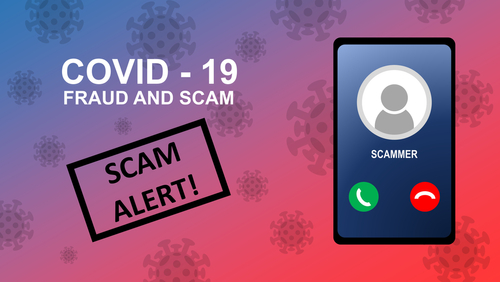 There is a huge debate over the COVID-19 and if this is real or not. But this ends up being a distraction because it is a tool, real or not, that is being used to eliminate human rights and end democracy. That is the end goal because the CURRENT system of borrowing endlessly requires the public to buy their debt. When they lowered interest rates in Europe to NEGATIVE in 2014, that Keynesian measure failed. Here we are in 2021 and the rates are still NEGATIVE and there was no recovery yet they destroyed the bond market. There is no going back. They now need to destroy capitalism and move to authoritarianism to retain power but using COVID as scare tactics.

I do not see arguing over COVID existence will help. They are going to impose booster shots and then require COVID passports with renewed shots at least annually if not every 6 months. Some people are dying right now. Others have been seriously injured from these vaccines. The vast majority have not been and they are winning the battle getting people to be vaccinated thinking that is the only way to freedom. But this is not going to end with one shot.

The question becomes with the majority surviving this vaccine now, they will line up for the next shot and every one thereafter. They can change the objective of the vaccines at any time. A vaccine can target a specific genetic code and sequence causing illness in that specific group. 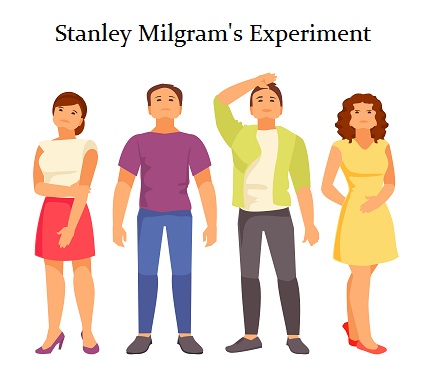 The bigger question is tyranny. Arguing COVID has not been identified is not going to win the day. Stanley Milgram’s experiment putting just one person staring into the sky people assumed he was crazy and passed by. Put 5 people there staring at absolutely nothing in the sky, and a crowd forms. People believe it exists. Nothing need even be there. The only way to win this battle is to target the loss of freedom, jobs, and transforming society. The only right to vote will be local. From above, they will not be subject to democracy any more than the head of the EU is elected.

I believe they have created the perfect tool for tyranny and their end goal is supreme power ending democracy precisely as the WEF has told you. We can debate if COVID exists or not, and in the meantime, we wake up and everything is gone. They are already imposing tyranny on the children who have no right to vote but their regulations impact them. This is their dream state – complete authoritarian rule because socialism is collapsing unable to borrow to fund the promises. Welcome MMT.