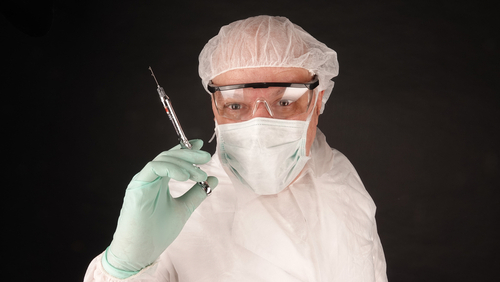 The Supreme Court in Jacobson v. Massachusetts, 197 U.S. 11 (1905) held that vaccines can be mandated. They acknowledged many pros and cons of vaccines, but the court ultimately concluded that whether vaccines were the best (or even an effective) method to combat measles was not in its power to decide. Specifically, the court wrote, “there is scarcely any belief that is accepted by everyone.” However, there was enough medical opinion of vaccine effectiveness that vaccines could be mandated by legislatures like that city’s governing council.

In other words, the court stated vaccines very well may later be found to be unsafe/ineffective, but sufficient information analyzed by elected officials at the time made it reasonable to mandate vaccines to combat smallpox in 1905.