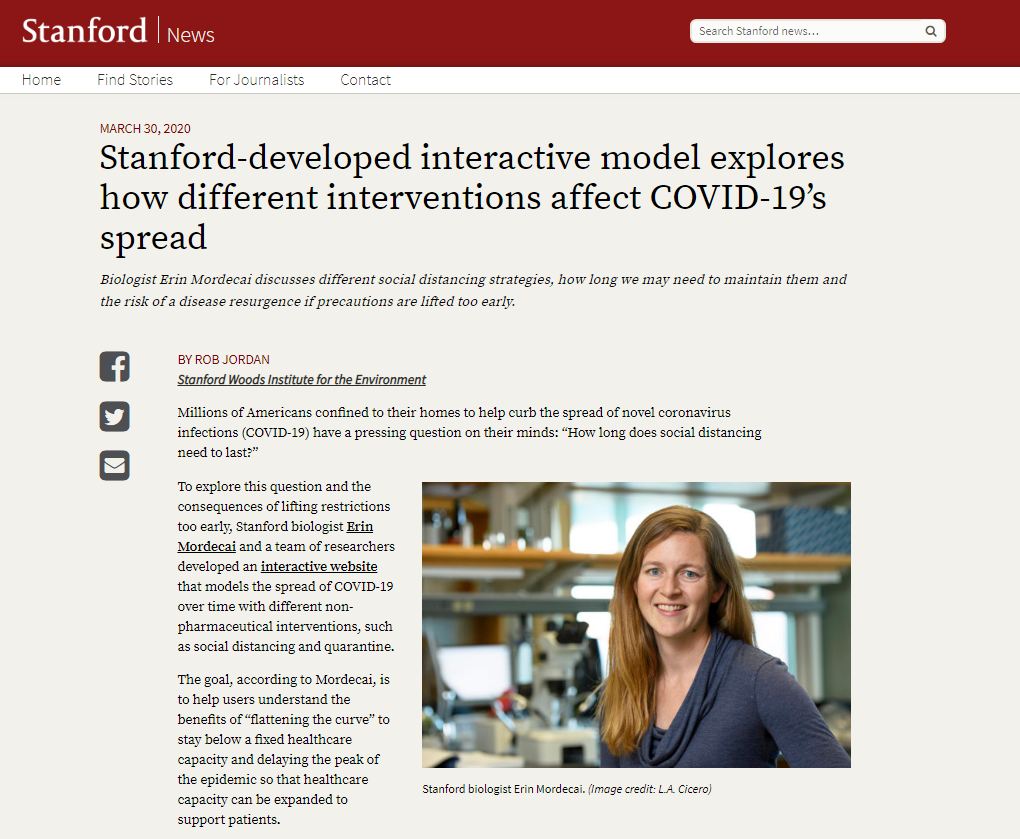 What I find terribly disturbing is how everyone seems to be in on the propaganda assuming that all people are just stupid. Here were have Stanford University stating that the entire reason and the benefits of “flattening the curve” were to stay below a fixed healthcare capacity! Yet hospitals are empty. I personally drove to one to look near my house and there was nobody there. This [propaganda that we had to destroy the world economy all because the “peak of the epidemic so that healthcare capacity can be expanded to support patients” is total nonsense. First of all, the definition of an “epidemic” is when more than 7.7% of the population is sick. The total USA population is 328.2 million and the number of cases as of 4/27/20 is 938,000. The total number of cases in about 0.002%. This is NOT an epidemic.

“We don’t want to squash a flea with a sledgehammer and bring the house down,” says Auckland University epidemiologist Dr. Simon Thornley, has come out as many doctors are now criticizing this entire debacle. He said: “Lockdown was appropriate when there was so little data…but the data is now clear, this is not the disaster we feared and prepared for. Elimination of this virus is likely not achievable and is not necessary,” Thornley says.

These people justifying the destruction of people’s livelihoods and creating food lines because they can no longer feed their families taking society back to the days of the Great Depression is absolutely criminal. What are they doing? Are they this cold-hearted that they only care about their own narrative? In Florida, three times as many people die in car accidents each year than have died of this coronavirus. New Jersey figures have shown the 40% of the death takes place in nursing homes.

« Social Distancing – The Destroyer of Civilization?
Europe & The Virus – An Economic Disaster »