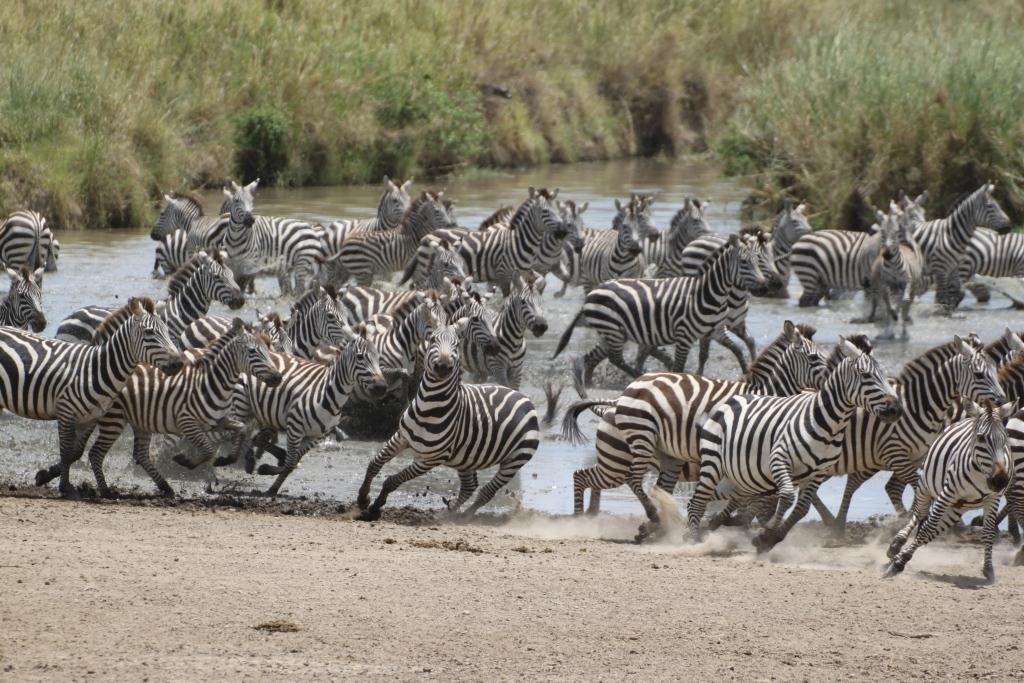 COMMENT:  Marty,
I am a physician in Ohio. Long time blog reader and pro subscriber since WEC in Orlando 2019. I am amazed at the groupthink that has “infected” medicine just like it has destroyed social science, climate change discussions, politics, etc. It is very destructive. I want to share with your readers some real science around Italy and infectious disease. Thank you for all you do. You have given me peace of mind and protected my family’s nest egg.
PL

REPLY: We have a lot of doctors attending WEC and reading the blog. I have been getting a lot of emails questioning the level of hysteria that has been created among the medical profession. My personal opinion is this has been created by the herd mentality and is the same as Stanley Milgram’s study in his Obiendence to Authority. I highly recommend this book if you now have nowhere to go.

We instinctively have the same herd instincts. One zebra thinks it sees a lion and starts to run. The entire herd begins to run because everybody else is running. There may have been a threat, and then again there may have been nothing.

Thank you for your contribution. The study showed that 68,000 Italians die from the flu over four seasons (17,000 per year on average) and it attacks the excessive elderly, of which Italy has an abundance. For those who are unaware, the further south you go in Italy and it is very common to see people in their mid 90s+. Italy has the oldest population in Europe, with about 23% of residents 65 or older, according to The New York Times. The median age in the country is 47.3, compared with 38.3 in the United States, the Times reported. Many of Italy’s deaths have been among people in their 80s, and 90s, a population known to be more susceptible to severe complications from COVID-19 and the general annual influenza.

This is why the death toll in Italy exceeded that of China. They have one of the oldest populations in the world.