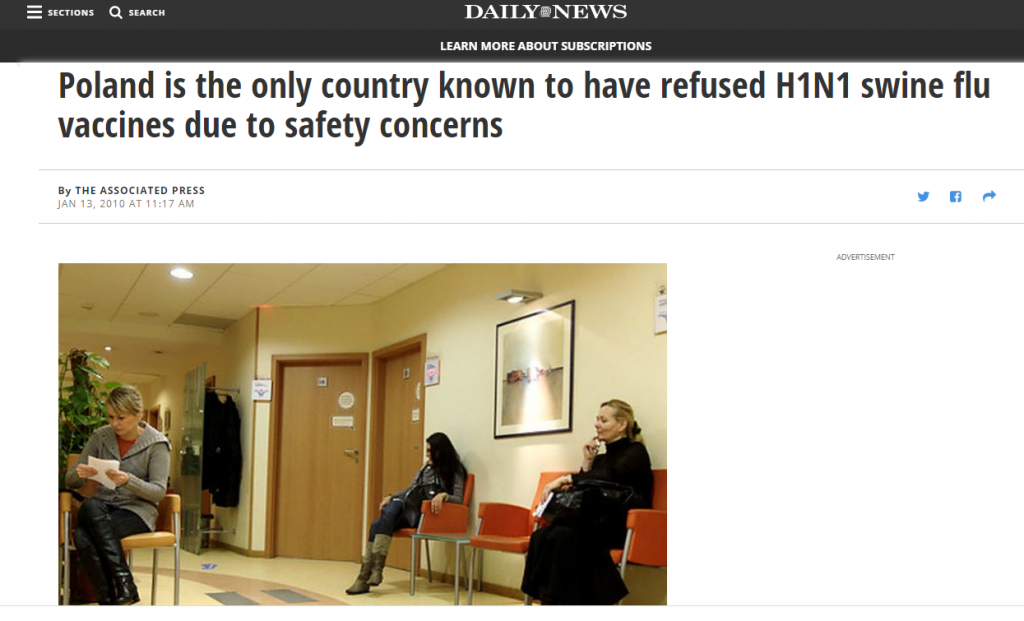 The H1N1 swine flu pandemic of 2009-2010 was caused by a new strain of the same virus that caused the Spanish flu — the H1N1 virus. Despite all the scare tactics and the forecasts of a devastating second wave of the swine flu, Poland stood its ground, and the death toll was 145 for the whole country. The drug companies scared the hell out of people back then. Nations bought huge stockpiles of vaccines, and the vast majority of people refused the vaccines in most countries. The drug companies made fortunes, as always, and the forecasts proved false once again. 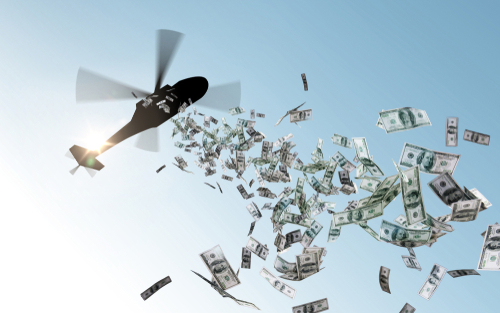 How much money do these “officials” get behind the curtain from the drug companies? That is the real question. This seems to be a regular playbook they pull every time. This time, they have Bill Gates throwing money out of helicopters to convince the world they need vaccines or threaten society. We need a truly independent prosecutor to investigate and bring charges against anyone taking money from drug companies. 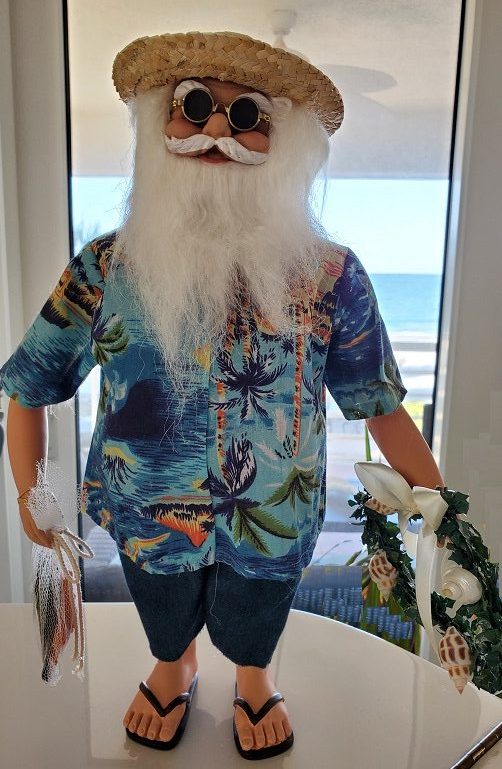 Of course, that is like asking for Santa Claus to show up during July. 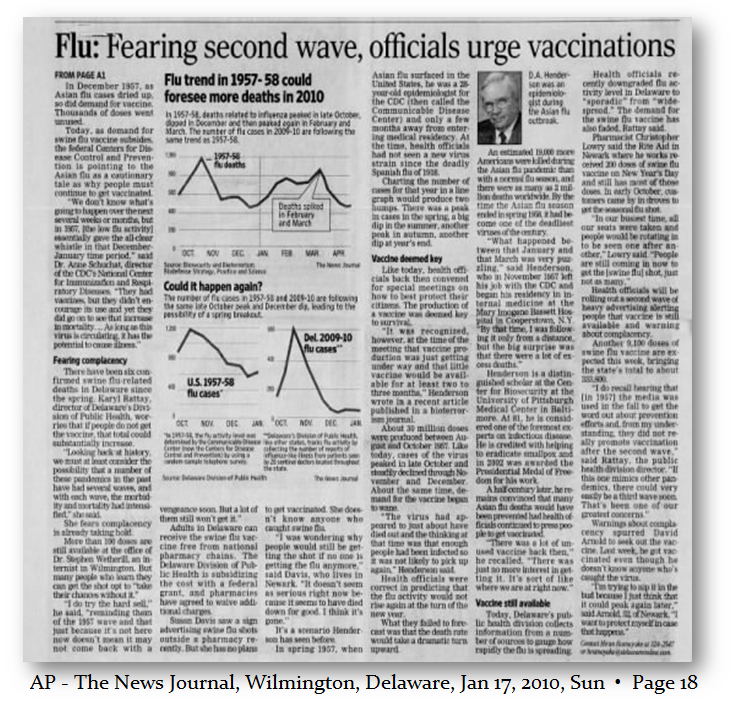 Is there something sinister in these vaccines? Or is it that the politicians have been bribed on a grand scale this time? The allegation back then was that the drug companies secretly lobbied/bribed the World Health Organization (WHO) to declare the swine flu a global epidemic to fatten their own pockets. Naturally, the theory was left unproven, for nobody would bother to investigate, and the WHO remains outside the jurisdiction of most countries to investigate. This perspective was very widespread, and no doubt contributed to Poland rejecting the vaccines.

« The Magnet Challenge
Vaccines Are for Sheep? »