PCR Test is Not Valid 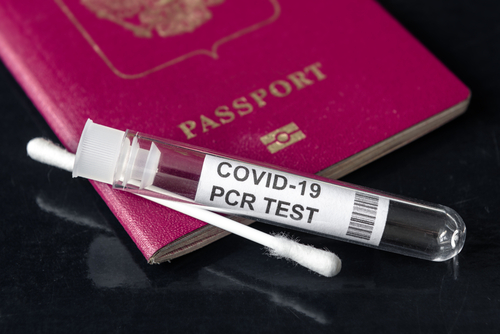 I have reported on here that I was tested for COVID five times and they were all negative. I went to Tampa hospital to see the top pulmonary doctor and after saying I was tested 5 times, he bluntly said that did not matter – the test is invalid. After December 31, 2021, CDC will withdraw the request to the U.S. Food and Drug Administration (FDA) for Emergency Use Authorization for the PCR Test. CDC is providing this advance notice for clinical laboratories to have adequate time to select and implement one of the many FDA-authorized alternatives.

The problem with this entire TEST is that it has blown up the entire COVID Pandemic for political purposes and it has seriously hurt people and the world economy. I know Europeans who have to fly to Central America to get then to the United States. Canadians are shuffling back and forth between the USA and Mexico fearful of returning to Canada for if one of their children tests positive, they would be taken away from them.

The inventor of the PCR test, Kary Mullis, dates back to 1985 for which he was awarded the Nobel Prize in Chemistry in 1993. In 1996, John Lauritsen wrote about HIV and AIDS. Lauritsen at that time said that the PCR test identifies substances qualitatively not quantitatively, detecting the genetic sequences of viruses rather than the viruses themselves:

“PCR is intended to identify substances qualitatively, but by its very nature is unsuited for estimating numbers. Although there is a common misimpression that the viral load tests actually count the number of viruses in the blood, these tests cannot detect free, infectious viruses at all; they can only detect proteins that are believed, in some cases wrongly, to be unique to HIV. The tests can detect genetic sequences of viruses, but not viruses themselves.” 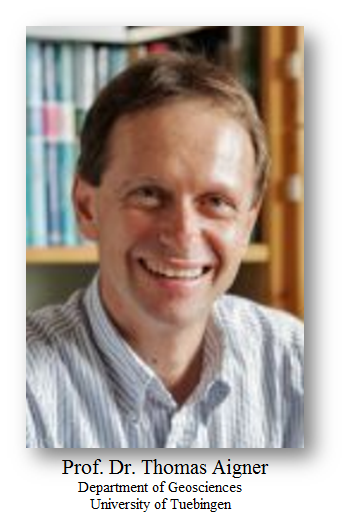 Here is a letter from Professor Dr. Thomas Aigner about the crisis in medicine surrounding this virus which has become so political. He is referring to a report that is being ignored which points out the conflicts of interest and politicians have destroyed the world economy for something which is clearly not well-founded. (see the report if the link vanishes: 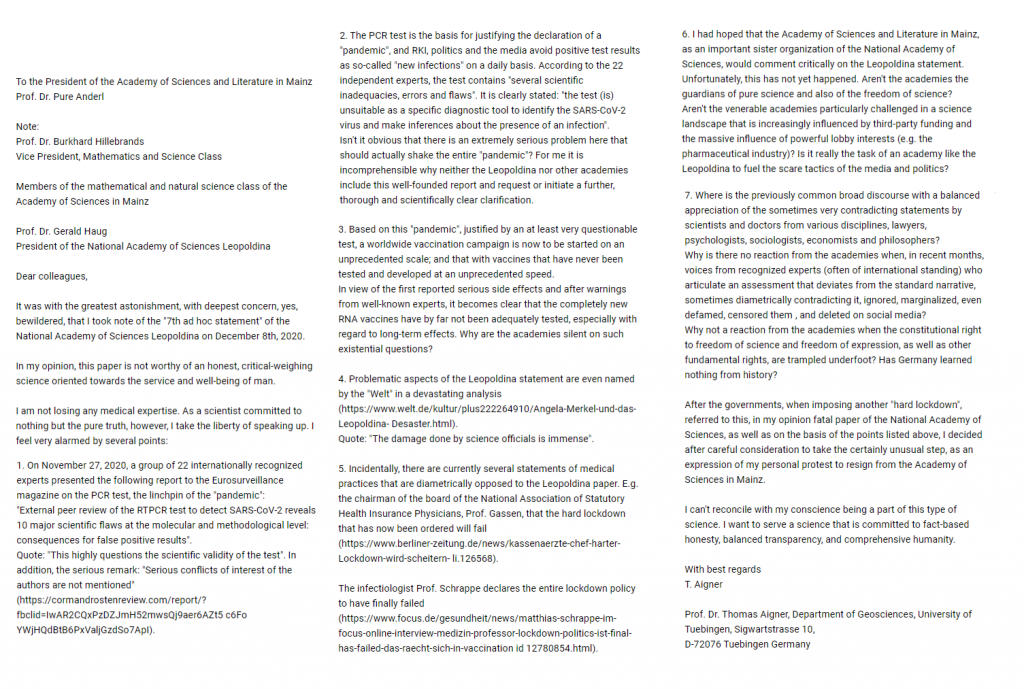 « Fleeing to the Dollar because of the Delta Variant?
PRIVATE BLOG – Biden will Declare War to Force Great Reset on Russia & China »