NYC Out of its Mind – Mandating 12 year olds be Vaccinated? 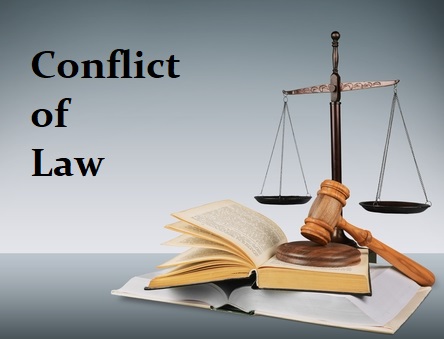 So last night the NYC private schools announced that ages 12+ will be mandated to take the emergency authorized experimental vaccine. This goes against Federal law but I see no way to fight It in NY State given the political climate. I was trying to delay my exit from NYC for family and business purposes – doesn’t appear I will be a NY resident much longer.

REPLY: I think the number of children dropping out of NYC public schools will exceed 1 million. So many people are abandoning NYC that even rents are at record lows. I would contact the ACLU and see if they will defend the constitution and run to Federal court and get a restraining order against the city. If not, then I suppose there is no choice but to leave. The longer you do wait the lower your property will fetch on the market. At least sell and rent if need be.

My concern about the vaccine for children is we have no idea what the long-term effects might be including sterility. When the government is in bed with Klaus Schwab and Bill Gates and refuses to listen to any other science, then I simply do not trust their agenda without some sort of independent verification.

Some people call to be a dissident. I was told back in the 1980s to keep my mouth shut, do studies for the government, and make the conclusion fit the agenda. I refused. Perhaps I have paid the price for that, but it was better than selling my soul.