No Animal Studies for the Vaccines

I find it extremely unbelievable that nobody will investigate this entire scam for what it is. The people behind the vaccines should be dragged in to testify what is going on. Moderna has admitted it took them only 2 days to create the vaccine.  In Texas, they are trying to launch a criminal investigation. The FDA is no longer trustworthy, for the normal time to get anything approved is 12 years. What has been released in less than one year with no animal studies? There has been NO TESTING to determine side effects on pregnancy, fertility, or lactation.

It is just stunning that we have politicians REFUSING to look at anything, probably because they are too busy counting their bribes. The White House said under NO condition would they ever fire Fauci, meaning under NO condition will they investigate anyone. 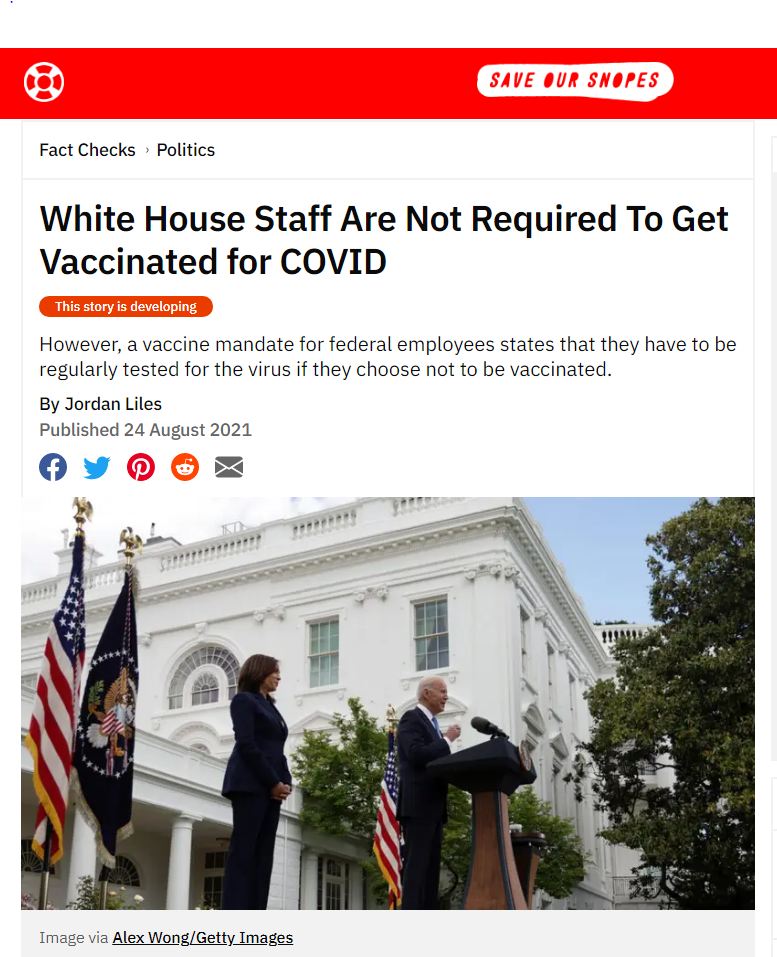 The fact that they have skipped animal trials is very disturbing. When the government is part of the conspiracy against the public, we will NEVER know the truth about anything. Jack Dorsey has been especially protective of the narrative. Nobody is allowed to question the government no matter what. 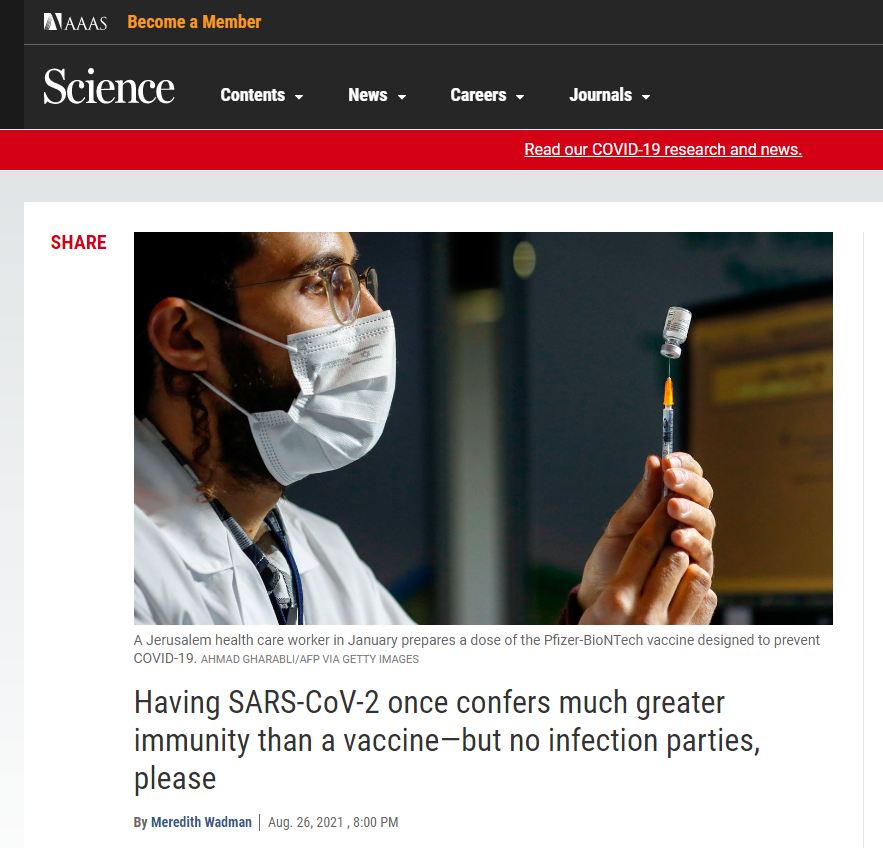 Then there are studies revealing that natural immunity to COVID is 13 times better than the vaccines. They try to bury such studies, and they also try to ensure that they are not peer-reviewed in order to discredit them. The Science journalist Alex Berenson was permanently suspended from Twitter one day after his tweets that reported an Israeli study that making this finding that natural immunity from a prior Covid-19 infection is 13 times more effective than vaccines against the delta variant. Twitter is now acting against the very basis of free speech, which is threatening people’s lives. I would love to see Twitter taken down, for they are clearly now responsible for the deaths of many people from vaccine injuries.

To show that this is one giant cover-up, OSHA has instructed employers NOT TO REPORT vaccine injuries suffered by employees if they only “recommend” the shots. Many employers with more than 10 employees are required to keep a record of serious work-related injuries and illnesses. Nobody should volunteer to be vaccinated to satisfy an employer, for you will not be covered for any injury or loss of pay, and you could be fired for not showing up to work for a period of time. However, if employers mandate vaccines to work, then the vaccine injuries should become subject to reporting, lawsuits, and workman’s comp claims.