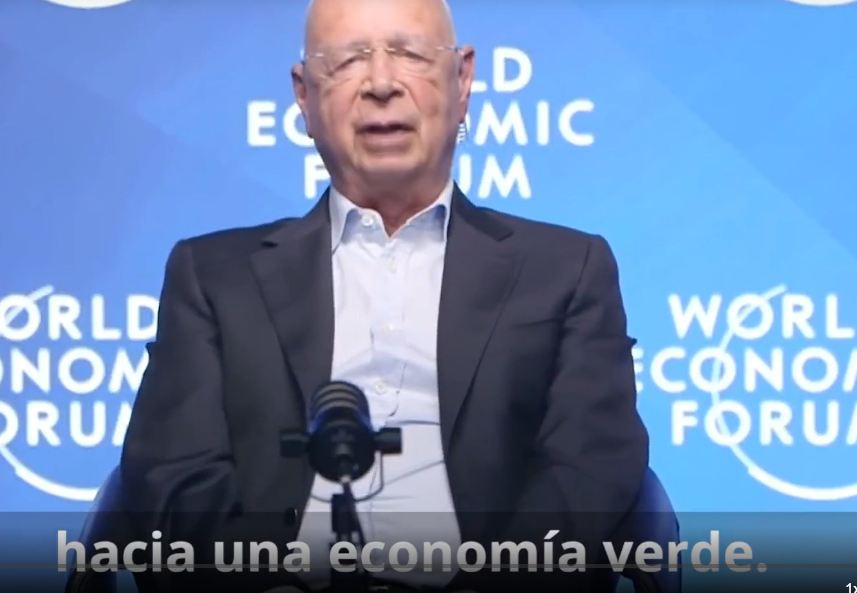 In Spain, a new documentary has come out exposing the Great Reset. The effort, as Schwab says in the film, is to “accelerate” this change and make the world economy GREEN. The title of this documentary is “The Big Reset” which tells the truth about how the people are being deceived with the virus as an excuse for political change. The documentary was hosted by a small video hosting company Lbry. 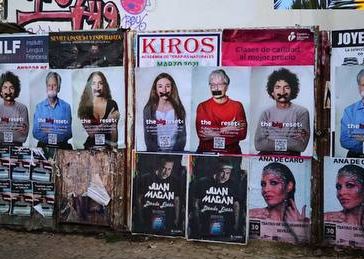 “The Big Reset” shows that there are people who wake up to this agenda, terrorizing the population with a virus that is completely manipulatively portrayed as lethal and highly dangerous. Posters are appearing around Spain calling attention to the documentary in many cities throughout Spain. It is saying this is the time to take action. It is calling on people to look at all the information and to spread it in all directions. In the United States, they are desperate to cancel anything that confronts these issues.