Motion Made to Arrest Bill Gates in Italian Parliament

On the floor of the Italian Parliament, Gates was accused of intentionally looking to reduce the world population by 10-15%. He was said to be advocating genocide worst than what was on trial at Nuremberg. Our greatest problem right now is that ANY politician who refuses to even investigate what is going on NEEDS to be removed from office because they are part of this scheme be it a socialist, climate change or a vaccine dictator who wants to mandate vaccines but has denied your right to sue for any harm including death. This is a legal way people can even kill you with the wrong vaccine and they cannot be prosecuted thanks to politicians in many countries. 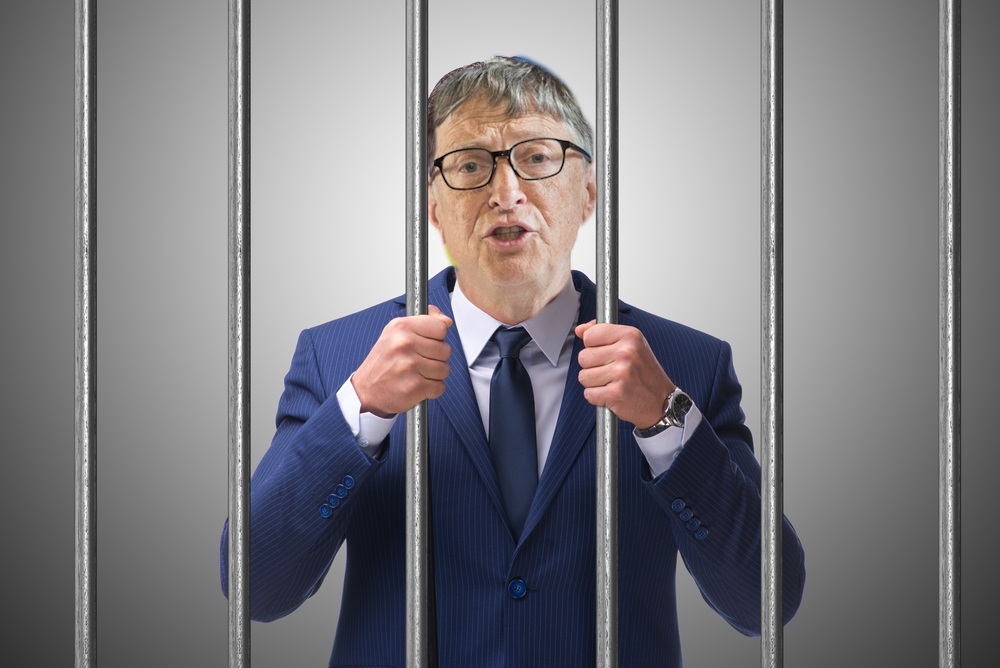 You will see in this video from the Italian Parliament that there are politicians who immediately protest and seek to protect Bill Gates. Why? Their hands are in his pockets you can rest assured of that fact. If they have nothing to lose, then let an investigation take place for they have no answers unless they are being paid to have none.

Just investigate and end all the accusations true or false. That is what a Democracy is supposed to do rather than a dictatorship. It is all of our human rights under the UN Charter to demand an investigation.