Killing the Patient to Cure the Disease When Solutions Are Emerging 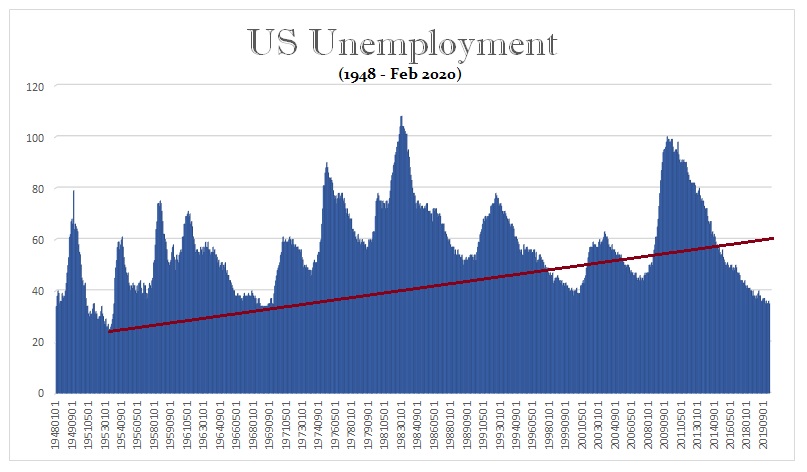 Simon Property Group, which is the largest mall operator in the country, is closing all of its malls due to coronavirus starting 7 p.m. Wednesday. The wholesale closing of businesses is insane. This entire scare has been orchestrated by this Pandemic Exercise where they are only concerned about stopping a disease without any regard to the implications to the world economy.

There is clearly a world economic depression that has been set in motion by these people. There are places where people work part-time and are now without jobs or unemployment insurance. These people are ignorant of what they have proposed and what they are doing to the entire world. They are idiots when it comes to economics and they have set in motion an insane panic. You cannot shut down the world economy to simply stop the common cold. The stupidity they have demonstrated is beyond belief, and the press has run with this story and will blame any politician who disagrees with these idiots. The best thing that can take place is advertising revenue collapses, the journalists lose their jobs, and the economy implodes which eliminates grants to people like this. You do not yell fire in a theater. This is what they have done.

John Hopkins has removed the death count because it has exposed their recommendations that have destroyed the world economy. This has disrupted the lives of so many that the damage may be beyond calculation. Small businesses will go bankrupt and banks will refuse to lend to them all because of these people and their insane recommendations.

Unemployment may surge back to 6%, but it will be far worse because of the part-time workers who will not be covered. These people have been totally irresponsible and the damage they have caused while living comfortably off of grants is an insult to the working people around the world.

How about we have Senate investigations and haul these people before Congress to testify under oath!

China has announced that the Japanese drug, Avigan Favipiravir (T-705) which is a broad-spectrum inhibitor of viral RNA polymerase, proved to be successful in helping the fight against this coronavirus. I strongly urge the president to convene an investigation to restore public confidence. 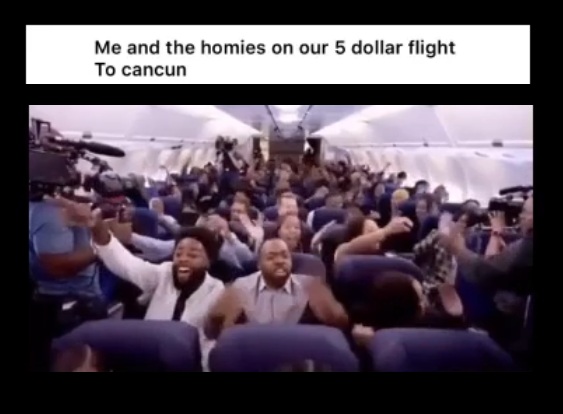 Meanwhile, others are exposing the absurdity of what these people have done to the world economy when less than 8,000 have died and the virus has subsided already in China and South Korea. It will probably peak out by April/May. 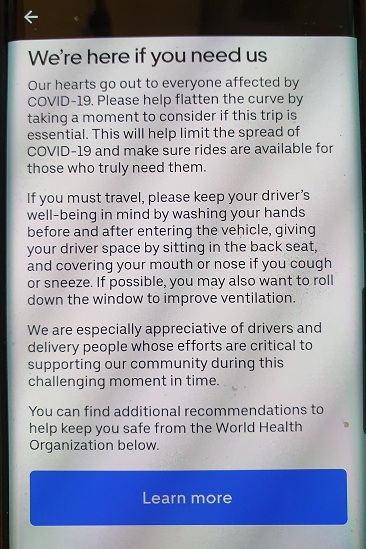 Even Uber has been asking people not to ride. This is destroying so many drivers who need this income to supplement them or they have no other employment opportunities.