Good News from the Other Side – Gates is Losing 8.6 Weeks 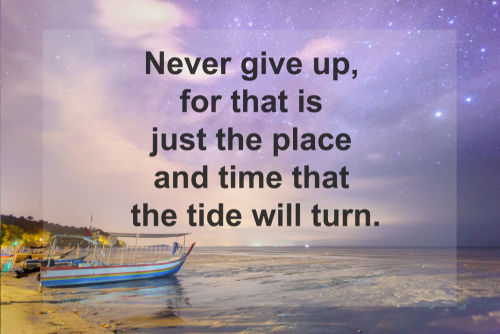 I have been getting calls from very key people who are starting to see the light. What is being relayed to me is that they are frightened. They have never witnessed such a conspiracy that has bound together politicians and the media against the public in their lives. 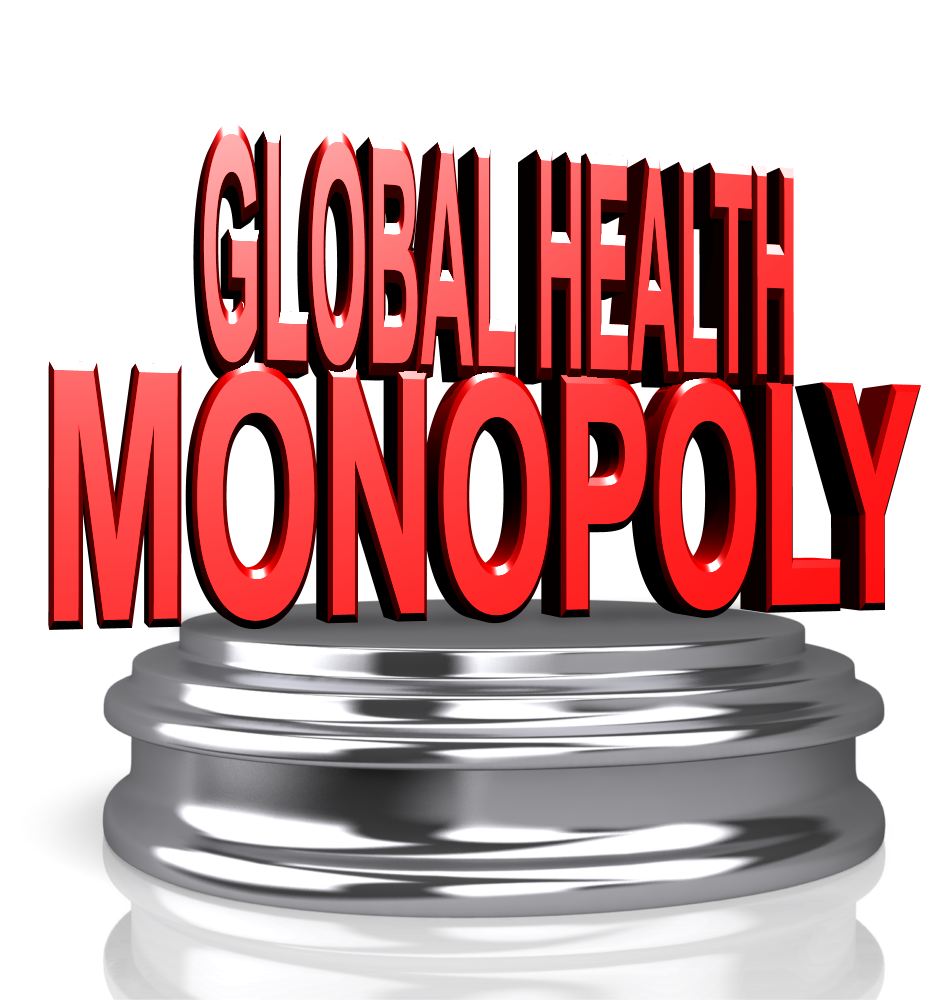 The Washington Post is now running stories desperately trying to support this HOAX, claiming COVID-19 now causes other diseases. They are doing anything they can to justify themselves and the role they have played in destroying the world economy. They are far too political and not trustworthy anymore. They have become a disgrace to the principle of free press. When this ends, only then perhaps will we see how far the press has fallen in both integrity and ethics. They are condemning their own families and they are too ignorant to see beyond their nose.

The goal to destroy the old world order and replace it with a zero CO2 environment is beyond the ability of humans to understand all the intricate economic connections that bind the global economy together in a functioning network.

It has been 8.6 weeks from mid-March when this virus was declared to be a pandemic. This is precisely the timing when things will begin to shift. Those who are intelligent and do not accept whatever the press and government have to say will now become their adversaries.

« Bill Gates Says his Vaccine is the Final Solution – But Why?
Gates & Modi Connection from India »