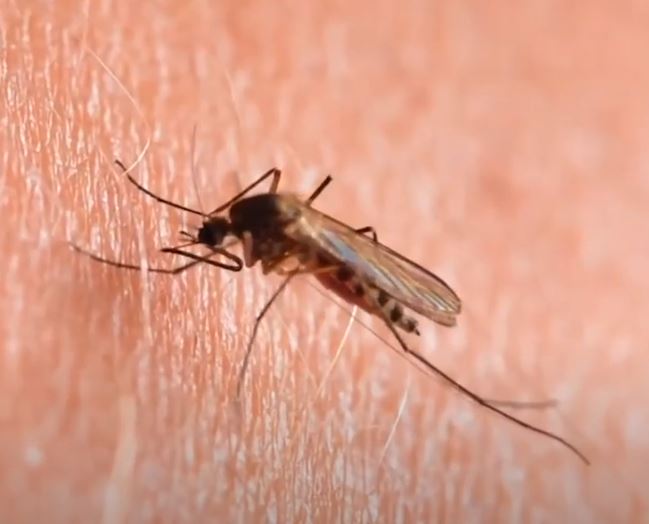 Oxford-based genetic engineering firm Oxitec has announced a partnership with the Bill & Melinda Gates Foundation to develop a new strain of mosquitoes to combat the spread of malaria. However, while the Gates Foundation has focused on the Mosquito, there has been a covert engineering project to develop a mosquito that spreads vaccine instead of disease. This has already been achieved (see Science Magazine).

There are those who have simply embarked upon genetically altering the world in which we live without and consideration for the long-term consequences. Australia learned its lesson of what happens when you mess with Mother Nature. There were two species of beetles that were decimating sugar cane crops. The beetle’s larvae were eating the roots of the sugar cane and stunting, if not killing, the plants. The anticipated solution was to import the cane toad in 1935.

The scheme backfired completely became the cane toads cannot jump very high so they did not eat the beetles. Instead, the cane toads began going after everything else from insects, bird’s eggs and even native frogs. Since the toads are poisonous, they began to kill would-be predators. The toll on native species has been immense. Australia became invested with cane toads that kill everything other than the beetles.

All this genetic manipulation can have devastating long-term effects. As always, such people are incapable of understanding the long-term ramifications. Like a rain forest, remove on species and you set off a chain-reaction where others who relied upon that species as a food source die which in turn was a food source for yet another species. It is like Adma Smith’s Invisible Hand for the economy is never created by governmental design, but by individuals seeing an opportunity and filling that nitch.