Gates Does not Wear Masks Even in NYC 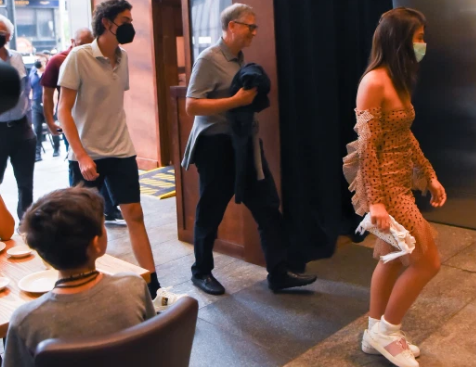 Even the studies have shown that these plastic shield people are wearing also do not work. All of this is theatre when the press refuses to defend the people and do an honest job of investigative journalism.

Even the deaths related to these vaccines are 10x that of deaths with the normal vaccine products. Why does the press refuse to investigate or report any of this? Have they been bribed? 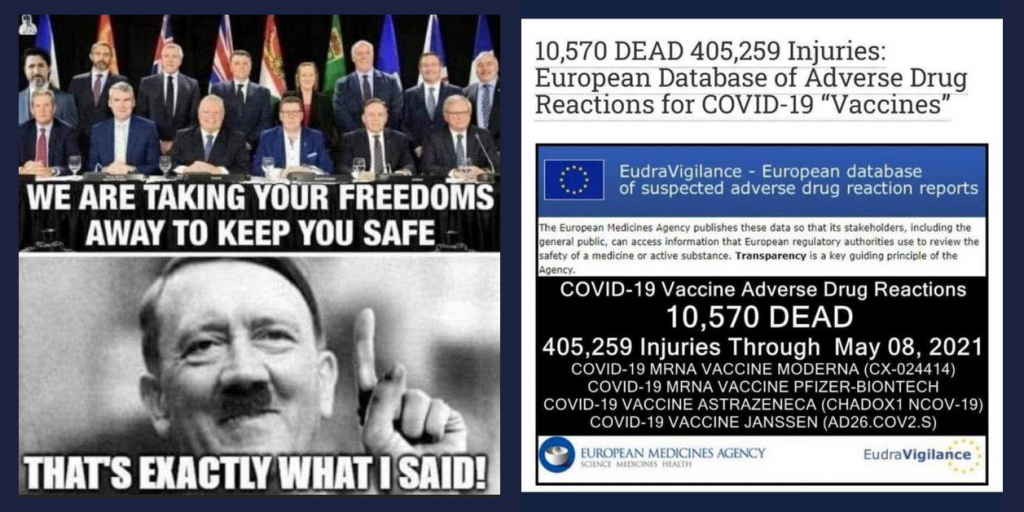 We really have no idea what the long-term effects of these experimental drugs will have upon humanity. For someone so obsessed with over-population, it is inconsistent to assume that Gates really wants to save lives to further the expansion of the world population. Something does not add up and anyone who simply questions the narrative is suddenly said to be engaging in conspiracy theory so they never have to answer any questions about anything. Then we have our freedom suspended when the survival rate is over 99% under the age of 85.

« Tucker on Why the Pushing on Vaccines?
Russia TV on Gates »